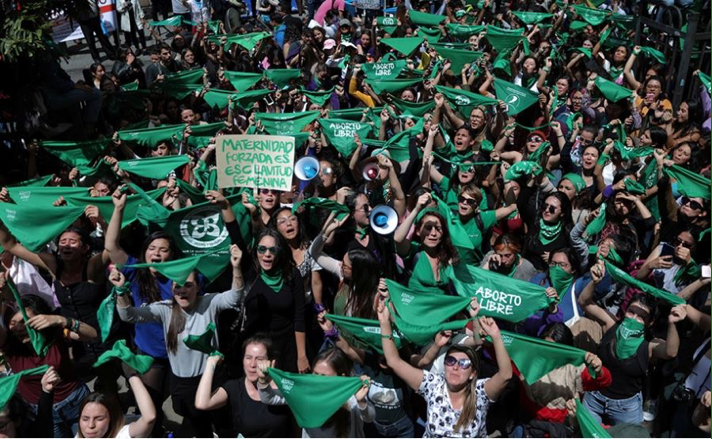 Colombia’s Constitutional Court shut down a landmark abortion case on Monday that had divided the country. The case had offered what our colleagues in the movement called an opportunity to “set a precedent for the region”. But the judges decided against taking sides.

For 14 years, Colombian law has allowed for abortions under three circumstances, but few legal abortions have been provided. In the last 13 years, 300 legal complaints have been filed by women who were denied a legal abortion, yet only three of those cases ended in sanctions of healthcare providers, according to Women’s Link Worldwide.

This case, brought by an anti-abortion activist, sought to eliminate even the three exceptions. In response, the abortion rights movement argued that the case offered the Court an opening to expand the right to abortion during the first months of pregnancy.

On 2 March, the magistrates announced, in a 6-3 decision, to maintain the status quo, a move hailed both as a disappointment and a victory for women’s rights activists. “The Court is missing an opportunity to expand abortion access,” said Paula Avila-Guillen, director of Latin America Initiatives for Women’s Equality Center. “However, it’s a verification that we’re not moving backward.”