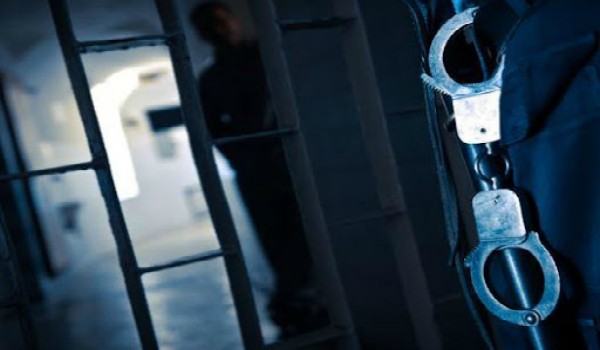 The Polokwane High Court on Monday sentenced a 39-year-old man to 12 years in prison for killing his girlfriend in March 2018. Police officers near the woman’s home received a report that a woman was being stabbed on a farm. When the police arrived, they found her body with multiple stab wounds. The murderer had fled the scene but was tracked down to his hometown in Botswana and later extradited to stand trial in South Africa. In court, he said he killed her for terminating her pregnancy without his consent.