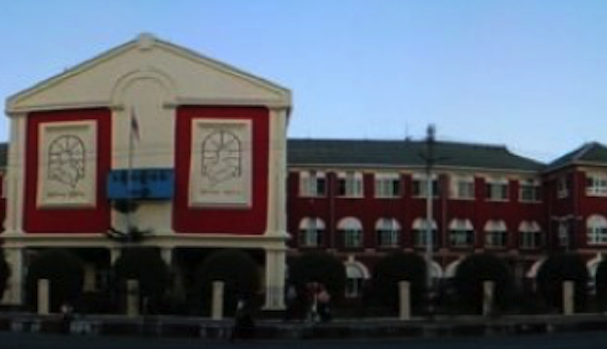 Women denied the right to an abortion are injuring and killing themselves in an attempt to end their pregnancies, doctors and specialists say. These botched abortions are often carried out by the women themselves.

The two main causes of maternal mortality are heavy blood loss and sepsis. Many of the women brought to hospital with one or both these complications arrive too late to be saved, says obstetrics and gynaecology specialist Dr Soe Lwin, an associate professor at Yangon Central Women’s Hospital. “Of every 10 pregnant women who die in our hospital, six have had unsafe abortions,” he said. “A patient suffering from menorrhagia can die within the hour. A woman who becomes infected after an unsafe abortion can suffer for a long time. And, if she is not brought to hospital in time, she will die.”
Abortion is illegal in Myanmar and a doctor providing abortion can lose their licence, be fined or sent to prison for up to five years. Data on abortions in Yangon are hard to obtain, and data from outside Yangon are even more unreliable.

According to Dr Sid Naing, country director of Marie Stopes Myanmar: “When a woman dies after an abortion, her family and friends don’t tell anyone. People don’t talk to health experts because they’re afraid of the law. Because so many women are brought to hospital too late, it’s hard for doctors to identify the cause of the infection. It could be that more than half the maternal mortality rate is due to abortions, but there are so many possible causes of infection it’s hard to be sure.”

Estimates of the proportion of maternal deaths due to unsafe abortions by different sources in the country range from the government figure of 10%, to 35% according to Dr Naing, and as high as 60% in Yangon Central Women’s Hospital.