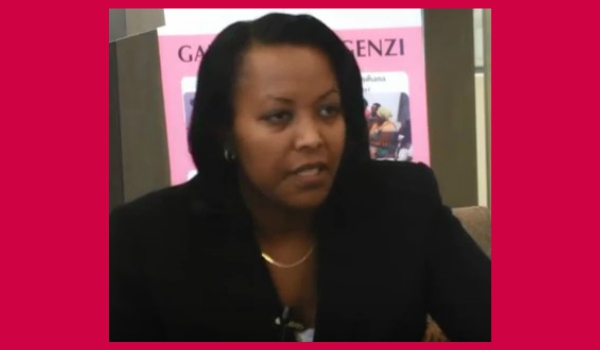 A draft revision of the Penal Code is currently under the Rwandan parliament’s scrutiny. In the section on abortion, it proposes removing the requirement of a court order before being allowed an abortion on the ground of rape or incest. Currently, anyone seeking an abortion on this ground is expected to provide a doctor a court order recognising that the pregnancy is the result of rape, incest or forced marriage. Adolescents seeking abortion will also be exempt from seeking such permission.

Since then, it has been shown that getting such a court order in Rwanda often takes months. Instances have been found where it has taken as much as five months and approval received only when the pregnancy is seven or eight months gone, long after abortion is allowed. Indeed, statistics from the Health Development Initiative show that of the 2,644 reported (legal) cases of pregnancy termination between July 2012 and June 2014, a tiny number in itself, most were due to medical conditions, fetal impairment, and the health of the woman. There was only one case of a pregnancy terminated legally on grounds of rape where the victim had obtained a court order.

The most recent national data on abortion are from 2009, published in 2012 by the Guttmacher Institute, who found an estimated 60,000 abortions annually in Rwanda, almost all of which were unsafe.

Under the draft reform, instead of requiring a court order, Ministerial guidelines will be issued for doctors. Dr Aflodis Kagaba, Executive Director of the Health Development Initiative, a key advocate of safe abortion, has said he thinks the draft Penal Code, if passed, will save lives and reduce recourse to unsafe, illegal procedures. Esperance Nyirasafari, Minister for Gender and Family Promotion, was also reported to say that the current abortion laws are not helpful to women.

But moving from a situation where most abortions are unsafe to one where most are safe requires a plan. These leaders were not asked about who will ensure doctors are trained and willing to provide abortions and have the resources to do so, especially for women in the rural areas. Instead, it seems they are having to respond defensively to accusations that women and girls will abuse the law to get abortions, when getting safe abortions is supposed to be the point, by saying things like: “Abortion remains a crime ‘with some exemptions’.”