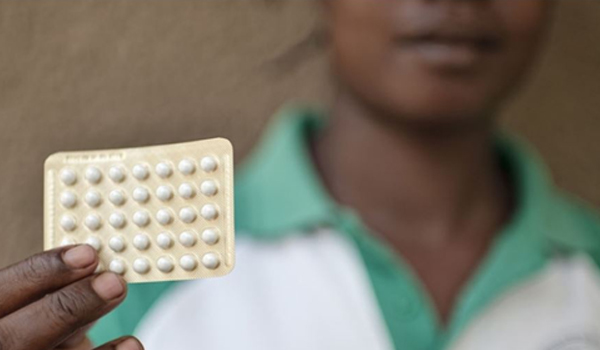 Mercy M died at the age of 14 from severe infection due to unsafe abortion. Although she attempted to obtain emergency contraceptives to avoid that pregnancy, Mercy was not given the morning-after pills because Rwandan laws say that teenagers need permission from their parents or must be accompanied by their guardians to access reproductive health services.

In the midst of the continuing “culture of silence” around teen pregnancies, the reality is that there’s something that could immediately have a dramatic impact on teen pregnancies: Change the law so that girls under 18 years of age do not have to involve their parents to access contraceptives.

In Rwanda, teenage pregnancies are among top leading factors to unsafe abortions and preterm births. And all these factors contribute to the increase rates of unnecessary deaths among those teen mothers and their newborns.

In 2017, the Rwandan Ministry of Education reported that early pregnancies in high schools have contributed to 50% of school dropouts among girls under age 18. The report also shows that many of those teenage mothers become sex workers, their hospital bills are unpaid and a number of their children are found on the street. Consequently, the government of Rwanda spends 6.4 billion Rwandan Francs to care for children living on the street.

Andre Ndayambaje, a member of the Rwanda Association of Midwives and the health services coordinator at the University for Global Health Equity writes: “We as parents, as health professionals, as educators, as policy makers, as community opinion leaders, as church leaders, and teenagers; we call for the government to make an urgent choice and action about the collective future of our teenagers, the new generation and hope of our nation. With our new Minister of Health now in place, this is a great opportunity to prioritize ending the epidemic of early pregnancies by providing safe and comfortable spaces for teenagers and adolescents to access sexual and reproductive health services and rights. This is not a fight against Rwandan culture and social norms, it’s a fight for the future of our nation, and to save the lives of our mothers and children.”