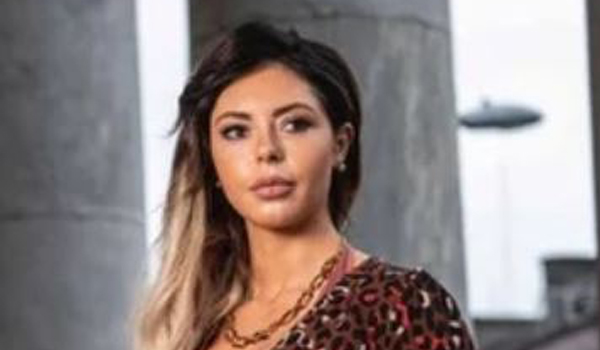 Amy Dunne was several months pregnant the week she turned 17, and learned she was carrying a baby with anencephaly, a fatal abnormality. She was given a pseudonym and became the focus of a landmark Irish legal case – and now she is reclaiming her story.

Although she was living in foster care, Dunne had looked forward to becoming a mother and building a new life with her boyfriend. Distraught, she shared the news with her social workers and said she needed to travel to Britain from Ireland for an abortion.

A social worker told her she could not leave, and that if she did leave the country to have an abortion she would be done for murder, and anyone who accompanied her would be an accomplice to murder. This was April 2007. She was supported by her mother and the young man she became pregnant with. The social worker alerted police and the passport office to block Dunne’s departure, and told them the Health & Safety Executive (HSE) did not consent to the issuing of a passport for her. The HSE’s actions were later criticised by Mr Justice William McKechnie as being without any legal foundation.

She took the state to court for the right to travel to Britain for an abortion. Her legal case was pitted against the right of the fetus to be born. There were protests and counter-protests. It became a landmark case, which she fought and won anonymously as Miss D. The words of praise from Mr Justice McKechnie, who remarked on the courage and dignity she showed in refusing to allow her case to be “shoehorned” into an “X case scenario” by falsely claiming to be suicidal, are still of comfort to her.

She is now aged 29 and has a young son who was born a year after the events that took place. She decided to reclaim her story – a chronicle of loss, defiance and resilience. “I don’t want to be defined as the character Miss D,” said Dunne. “What I want taken from it are my strong points.” She is described as ardently pro-choice.