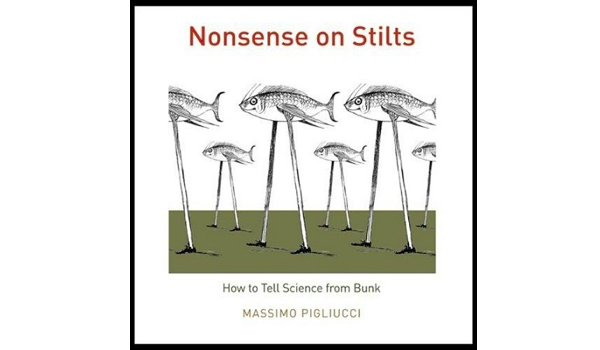 The Dublin crisis pregnancy centre exposed in an undercover investigation by The Times should be prosecuted for giving women bad advice, Simon Harris, Irish Health Minister, has said.

He said that he believed the Women’s Centre at 9 Berkeley Street in Dublin 7 had broken the law when it told an undercover reporter that abortion causes breast cancer and turns women into child abusers.

Mr Harris is meeting the Irish Attorney-General to examine what new laws could be brought in to regulate anti-abortion agencies which pose as objective advisors. He called on any woman who had been given inaccurate advice on pregnancy to report it to the police.