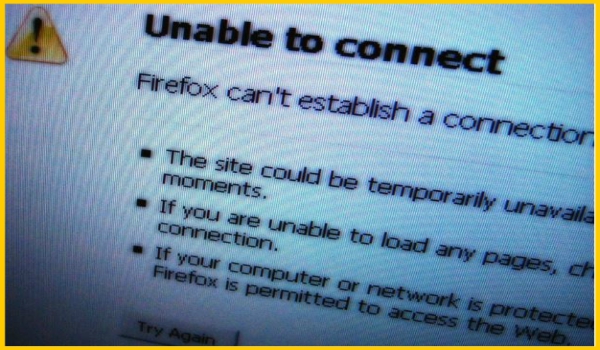 A week ago, we reported that several videos about abortion had been taken down from YouTube. Concern was expressed by a number of groups that censorship might be taking place by YouTube itself. We put a call for other examples in the 19 January newsletter. But we heard a few days later that three of the videos had been restored to the web after a request to do so was filed with YouTube. Only one new case was reported – one of the groups had had their same video removed from Facebook in the past week, but it too was restored when they wrote to Facebook.

A group with past experience of these problems has argued that what is happening is not anti-abortion censorship by YouTube, but rather that local anti-abortion groups may be making complaints to YouTube and asking for a specific video to be taken down. So YouTube takes it down. Then the group who made the video asks YouTube to reinstate it, and mostly it seems, YouTube reinstates it.

We still don’t know whether YouTube themselves don’t want to publish specific videos because they are about abortion. But there are so many videos posted on YouTube about abortion that it would seem unlikely they have an anti-abortion policy. Perhaps they have rules about not selling medicines in videos, for example medical abortion pills, so we need to know what those rules are.

We could write a letter to YouTube (and perhaps Facebook and Twitter too) saying some of our members/colleagues have had videos/posts on safe abortion taken down, which we are concerned about, and although most of them have been restored after the group concerned contacts them, we would like to ask:

3) did they think the video broke any of their rules, and if so, which rules

4) who takes these decisions, is it the same office internationally, or at regional/national offices, and

5) whether they would be willing to contact the video owner before taking a video down.

If you would be interested in signing such a letter with us, please let us know.