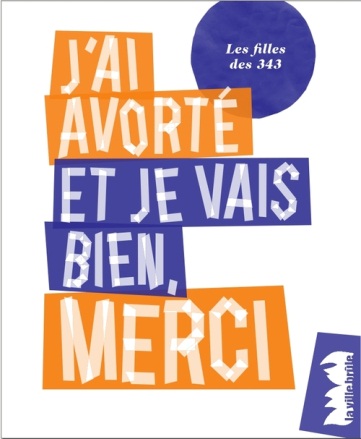 It was launched in Latin America and the Caribbean in 1990 by the Campaña 28 Septiembre, a regional network of activist groups, who have been organizing activities in support of safe abortion around that date in the region ever since.

In 2015, we decided to change the name of the day to International Safe Abortion Day. This was for two reasons. First, there were two different names for the day used by two different international women’s groups, one from 1988 and the other from 2011. Both names were long and complicated and were being mixed up with each other on a regular basis. It seemed a good idea to drop them both and have a far simpler one that everyone could remember. Secondly, we decided to try and apply for the day of action to become an official UN day. We felt the new name was more appropriate for this purpose.

Reports with photographs of all the activities organised by groups around the world each year can be found here.