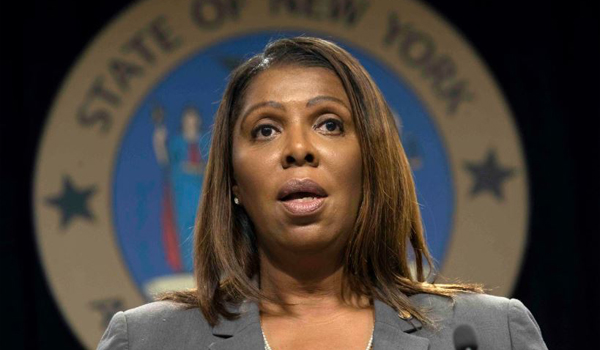 On 6 November 2019, a US federal judge voided the Trump administration’s so-called ‘conscience rule’, which would have allowed healthcare providers to refuse to participate in abortions, sterilisations or other types of care they disagreed with on religious or moral grounds.

The judge said the administration’s central justification of a “significant increase” in complaints related to conscience violations was “flatly untrue. This alone makes the agency’s decision to promulgate the rule arbitrary and capricious.”

The lawsuit was brought by New York State Attorney General Letitia James and nearly two dozen other mostly Democratic-run states and municipalities and health advocacy groups. They argued that the rule illegally favoured the personal views of healthcare workers over the needs of patients, and threatened to hobble the ability of state-run healthcare facilities to provide effective care.

The rule had been set to go into effect in late November. US District Judge Paul Engelmayer in Manhattan declared the rule unconstitutional in a 147-page decision. It was part of the Trump administration’s efforts to bolster the rights of religious health providers and restrict abortion access.

“We are heartened by today’s ruling, and we will not stop fighting to prioritize patients’ need for standard medical care over health-care personnel’s personal religious or moral beliefs,” the National Family Planning and Reproductive Health Association said in a statement.