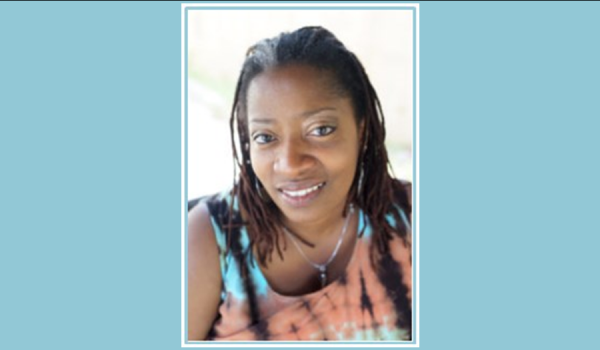 Cherisse Scott is a reproductive justice activist in Tennessee, USA, where her work is to take on anti-choice billboards in public spaces and work with faith groups to bring comprehensive sex education to Tennessee schools in place of currently mandated abstinence-focused programmes. She describes her goal as “refocusing the dialogue about Black women’s reproductive health decisions back to the real conditions of our lives. Conditions which, if unmet, leave us vulnerable in many instances, with abortion as a choice we have been forced into”.

Anti-choice billboards first appeared in Atlanta, Georgia in 2010. They stated that Black children were an “endangered species”, Black mothers’ wombs were unsafe, Black children were unwanted, Black women had been betrayed by “abortionists” and Black mothers were aborting future leaders like Barack Obama. When those messages didn’t work, anti-abortion groups used billboards to target Black mothers through their men. Those billboards showed a Black man kissing his partner’s belly alongside a message that his fatherhood began in her womb – her unsafe womb. Unfortunately, Scott writes, there is a long history of using billboards to shame women about abortion. Some of them have even compared abortion to both genocide and slavery.

Today, however, there are billboards in Tennessee urging people to “Trust Black Women”, to empower and inspire the Black community, and especially Black women.

The last thing women need, she writes, are medically unsound facts, or shame for their healthcare decisions. When she had an abortion years ago, she did not understand her fertility, a too-familiar scenario among both adult and young women, regardless of race or income. Add to that circumstances such as rape, incest, or dangerous pregnancy conditions, such as pre-eclampsia, and you have a dire need for reproductive healthcare options that must include access to abortion care.