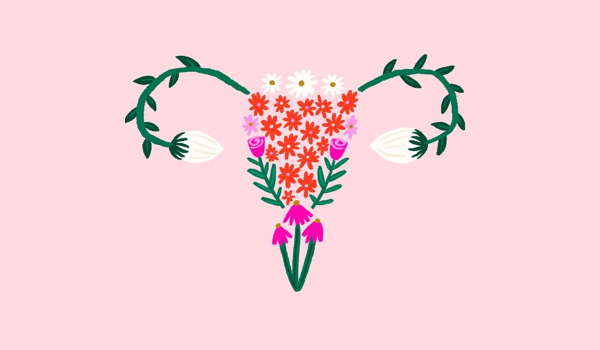 Last week, a South Carolina state senator tabled a bill that the author of this article says every pro-choice lawmaker in the US should copy. It says that if the state wants to ban abortion, it should have to pay all of the costs of birthing and raising children born as a result. SB 928 says that anyone forced to give birth against their will would be acting as a gestational surrogate for the state – labour for which they should be compensated.

The bill is called the Pro Birth Accountability Act. State Senator Mia McLeod introduced it in response to the bill that would ban all abortions after six weeks of pregnancy, which is supported by so-called “pro-life” conservative legislators who typically do not support programmes such as government funding for health care, food assistance and paid family leave, which would help people to have healthy pregnancies and babies. The bill states that: the state “may not constitutionally require a woman to incubate a child without appropriate compensation.”