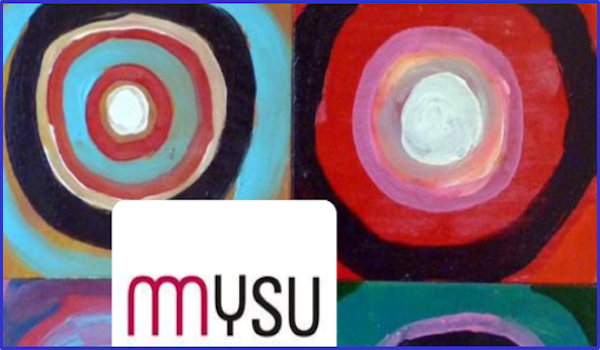 Statement: A court has put a young woman in prison for miscarriage

A young woman has this week been sentenced to a term in prison for homicide in the city of Rivera in Uruguay. She gave birth in the bathroom of her house unaware that she was even pregnant. She was accused of manslaughter, which the judge, Darwin Rampoldi, used to sentence her for having “aborted” the pregnancy.

This is the second time this year that the Uruguayan justice system has been responsible for a blatant injustice, void of any gender perspective. The circumstances, as narrated in the judgment, are masterfully misogynistic.

Before she was even taken to court, however, the young woman had been judged and condemned by the health professionals who attended her in the Public Hospital. The initial diagnosis was of “abortion” followed by a series of gynaecological examinations that determined that she had given birth. She was then taken to the maternity ward, and only six hours after admission, a doctor thought to ask: “Where is the baby?”.

In the trial, there were testimonies from doctors, neighbours and relatives. In her own words, the young woman told the court that she had felt a strong pain, but had had no idea that she was pregnant. She told her partner that she thought it could be ovarian pain, but that she wasn’t going to go to the doctor because “they will laugh at me”.

This is not the first time that a woman has been criminally prosecuted in Uruguay under these circumstances. Yet no State institution has intervened to prevent and address these unfortunate situations. Instead, the Penal Code is invoked, and women are put on trial and sent to jail without justification.
We call on the Judiciary to ensure that its members receive regular training in human rights issues as well as greater awareness of the use of legal processes so as to ensure gender justice. We also call on the Judiciary to monitor the performance of judges in invoking the criminal law in such cases. We believe an analysis of such judgments would provide an account of the extent of gender bias and prejudice in judicial rulings, and expose the extent to which they reinforce gender stereotypes and biased social values – such as those which assume that a woman who has an unexpected pregnancy and gives birth in very precarious conditions must have murdered a baby.

We also denounce the attitude and intervention of those health professionals who, instead of attending to a woman who found herself in this situation, mistreated, belittled and judged her. Health professionals are neither judges nor police officers; their role is not to condemn but to ensure the highest quality of care for the patient who requires it, regardless of her socioeconomic class and educational level, let alone her “motives”.

We demand the immediate release of this young woman and the effective intervention of all the State institutions that are involved, to ensure her release.