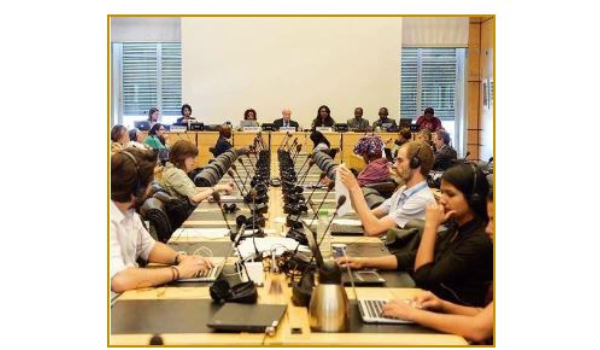 The first two paragraphs quoted below from the document define the right to life, followed by paragraph 8 on abortion, para.60 on children, and para 61 against discrimination. References to para.8 are also included.

The Human Rights Committee is composed of 18 independent experts who are persons of high moral character and recognized competence in the field of human rights. Members are elected for a term of four years by States parties in accordance with articles 28 to 39 of the Covenant. Members serve in their personal capacity and may be re-elected if nominated. PHOTO