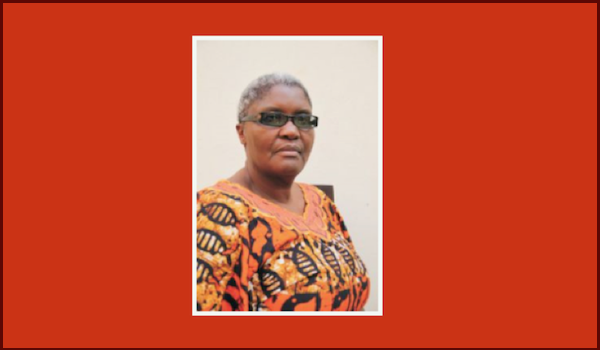 In a series of three articles, the Zimbabwe Herald has reported widely differing views on the subject of abortion as an issue for Zimbabwe’s parliament, as a public health issue, as an issue of religion and morality, and as a source of suffering for women.

The first article was prompted by Hon Dr Ruth Labode, MP for Matabeleland North province and chairwoman of the Parliamentary Portfolio Committee on Health and Child Care, calling for safe abortions to be allowed for unwanted pregnancies, in response to findings that 16% of maternal deaths in Zimbabwe were due to unsafe abortions and over half the deaths were among adolescents. According to the 2016 national adolescent fertility study, 9% of adolescents aged 10 to 19 years have ever been pregnant, the majority of whom were from rural areas. Dr Labode criticised government policy for only allowing post-abortion care as a “corrective procedure” when abortions could be made safe in the first place, as in other countries.

The second article opens by saying the Herald had published two unsettling stories that week, the one above on the call to reform the abortion law and a second article on an appeal to the government to distribute condoms to prisoners because of the appallingly high rate of HIV in Zimbabwe’s prisons for men. This article focuses on the condom issue initially, and puts forward the argument that a decision to provide condoms is a dilemma since homosexuality is illegal in Zimbabwe; hence, to provide condoms would be to condone and in effect legalise sex between men, but only in prison. The same point is then applied to abortion, which is also almost entirely illegal in practice in Zim. The article argues that in both instances, it would be an encouragement to immorality and take people away from religion. The article then argues that western lobby groups and governments have been trying to force African nations to legalise these immoralities as part of conditions for aid.

The article also reports the views of Dr Bernard Madzima, Director for Family Health in Zimbabwe’s Ministry of Health and Child Care. He argues there is no point legalising abortion since it has been shown in other countries, including South Africa, Kenya and Zambia, that legalisation has made no difference, abortions remain unsafe.  It ends by arguing that neither condoms nor abortion are the nation’s hope, but only going back to the old culture, the old morality.

The third article opens with a Guttmacher Institute infographic showing that abortions do not decrease when abortion is illegal but that they become clandestine and often unsafe. The article opens with a woman’s personal experience: “My uterus was also damaged because of the pricking. The doctor had to remove it. I cried and begged him not to do it. He said I would die if he did not. The hysterectomy was performed when I was only 15.” The article goes on to report in great detail this young woman’s experience of a very unsafe, clandestine abortion and its aftermath for her life. The article closes by saying that while the debate whether to legalise abortion goes on, people like “Pamela”, whose story was told, watch parliamentarians make decisions that “could better or make worse the plight of women”.