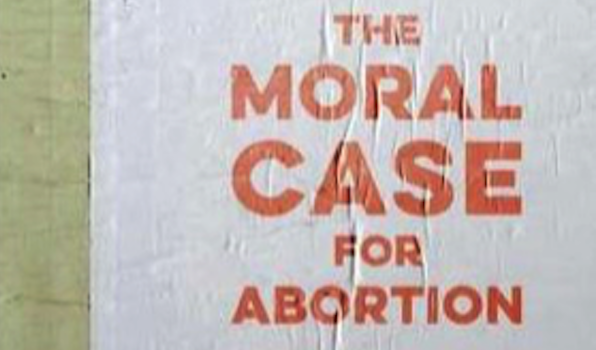 The Moral Case for Abortion

This book sets out the ethical arguments for a woman’s right to choose. Drawing on the traditions of sociological thinking and moral philosophy, it maintains that there is a strong moral case for recognizing autonomy in personal decision-making about reproductive intentions. More than this, it argues that to prevent a woman from making her own choice to continue or end her pregnancy is to undermine the essence of her humanity. The author, executive director of Bpas, a charity providing abortion services in the UK, asserts that true respect for human life and true regard for individual conscience demand that we respect a woman’s right to decide, and that support for a woman’s right to a termination has moral foundations and ethical integrity.