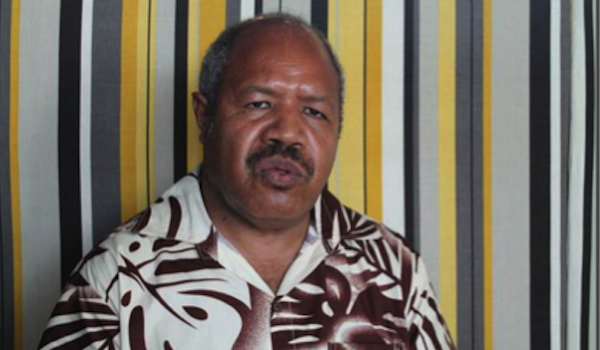 About 200 women are thought to die each year from unsafe abortions in Papua New Guinea (PNG). The governor, Powes Parkop, said the law has forced abortion underground, endangering the lives of women. “It’s just a law; the reality is something else. It’s not stopping unwanted pregnancy and it’s creating an environment where young vulnerable mothers, young girls especially, are facing greater risk.…This is a sensitive issue but we should take it out into the open so we have a public debate on it and make a decision for a way forward into the future

“My preference is that mothers are given a choice, they are properly counselled, they are given advice as to the medical and ethical issues. But at the end of the day it should belong to the mother to decide because it’s her body.” He said he hopes the PNG government will consider abortion law reform.