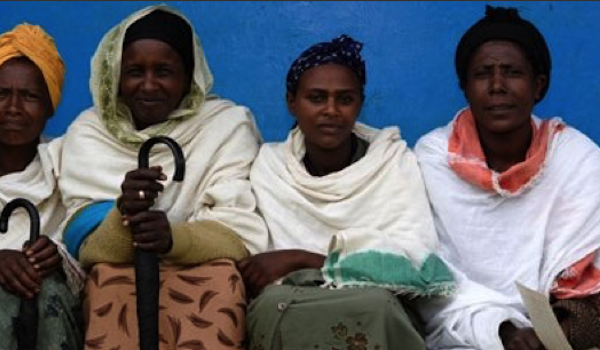 In 2005, Ethiopia’s parliament amended the penal code to expand the circumstances in which abortion is legal. The law had previously allowed abortion only to save the life of the woman or protect her physical health. The current law allows abortion in cases of rape, incest or fetal impairment, or if the life or physical health of the woman is in danger, if she has a physical or mental disability, or if she is a minor who is physically or mentally unprepared for childbirth.

Since enactment of the new law, efforts have been undertaken to improve access to abortion care, e.g. by constructing more health centres and training more mid-level providers. In 2006, the government published national standards and guidelines on safe abortion that permitted the use of misoprostol, with or without mifepristone, for abortion in accordance with WHO clinical recommendations on safe abortion. Although the country has expanded access to abortion and post-abortion care, the last estimates of abortion incidence date from 2008.

Data were collected in 2014 from a nationally representative sample of 822 facilities that provide abortion or post-abortion care, and from 82 key informants knowledgeable about abortion services in Ethiopia. The Abortion Incidence Complications Methodology and the Prospective Morbidity Methodology were used to estimate the incidence of abortion in Ethiopia and assess trends since 2008.

Between 2008 and 2014, the proportion of abortions provided by health facilities almost doubled, from 27% to 53%, and the number of such abortions increased substantially. Nonetheless, an estimated 294,100 abortions occurred outside of health facilities in 2014. In 2014, almost three-fourths of facilities that could potentially provide abortions or post-abortion care did so, including 67% of the 2,600 public health centres nationwide, 80% of the 1,300 private or NGO facilities and 98% of the 120 public hospitals.

The majority of abortions (66%) were provided by private or NGO facilities, while most post-abortion care (72%) was provided by public hospitals and health centres. Between 2008 and 2014, the share of legal abortions using medical abortion pills increased from nil to more than one-third.

The proportion of all abortion-related services provided by mid-level health workers increased from 48% in 2008 to 83% in 2014.

The number of women receiving treatment for complications from induced abortion nearly doubled between 2008 and 2014, from 52,600 to 103,600. Some 30% of all women seeking care for abortion complications in 2014 were past their first trimester, a drop from 34% in 2008. 19% of women seeking post-abortion care in 2014 suffered complications severe enough to require hospitalisation, down from 23% in 2008.

In the ten years since the law was revised, Ethiopia has achieved major progress in increasing access to safe abortion. However, although the increases in the number of women obtaining legal abortions and post-abortion care are consistent with improvements in women’s access to health care, a substantial number of abortions continue to occur outside of health facilities, often under unsafe conditions, a reality that must be addressed. Improvements are especially important for rural women, and should continue to focus on expanding the health care workforce and infrastructure, scaling up services and educating women about the legal status of abortion. The public health system particularly needs to play a larger role in providing safe abortions, not primarily post-abortion care for complications of unsafe abortions.