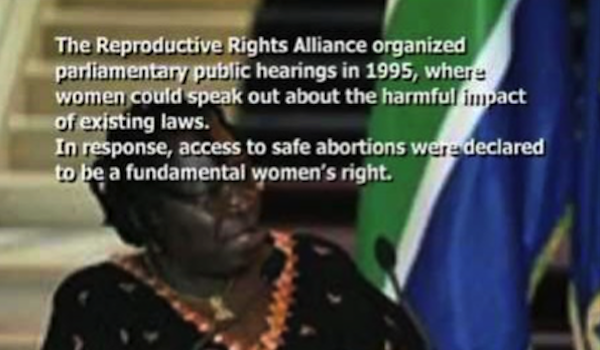 Abstract: Abortion is a common medical experience, globally and in South Africa. Worldwide, approximately one in five pregnancies ends in abortion. But many societies understand abortion as a moral transgression, even if its benefits to public health are sanctioned legally. South Africa’s abortion culture reveals this paradox: abortion is often publicly condemned – by political authorities, healthcare workers, patients and their families – but privately sanctioned. The apartheid state sought to control the sexual behaviour of its subjects, and passed laws to regulate reproduction. These laws were defied en masse, by patients, doctors and clandestine providers. This article explores the apartheid state’s failure to police abortion, arguing that post-apartheid abortion culture has powerful continuities with the past. Abortion was legalised in 1996, during South Africa’s transition to democracy. While the Choice on Termination of Pregnancy Act has reduced mortality and morbidity resulting from unsafe abortion, illegal abortion remains popular. Unsafe abortion is notoriously difficult to quantify. In South Africa, high rates of maternal morbidity and mortality, including from uterine sepsis, point to the persistence of unsafe, illegal abortion. Women continue to terminate unwanted pregnancies as they always have: away from the glare of public censure, in the shadows of the reproductive arena.