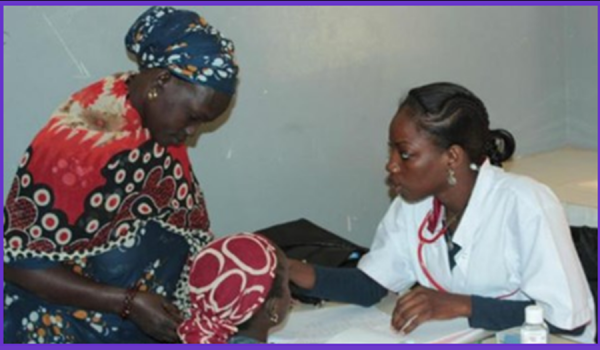 The Association of Women Jurists of Senegal continue to put pressure on the government for abortion to be legalised following rape and incest. Some 250 cases of rape of girls aged 13 to 18 years which led to a pregnancy in 52 cases  were reported in the first 11 months of 2016 in Senegal. Of those, at least 25 were cases of incest followed by pregnancy, yet abortion on the grounds of rape and incest is not permitted. “This situation is grave,” said the President of the Association, Mme Fanta Ndiaye Gueye. She called on the government to reconsider its position without delay by implementing a change in the law. She pointed out that Senegal signed the Maputo Protocol  in 2014, which also calls for abortion to be made legal and safe on a number of grounds, including following rape and incest. The Association of Women Jurists has made it a goal to convince the whole society of the justice of this cause, but the road is a long one, not least due to the conservative opposition from both Muslim and Christian religious figures.