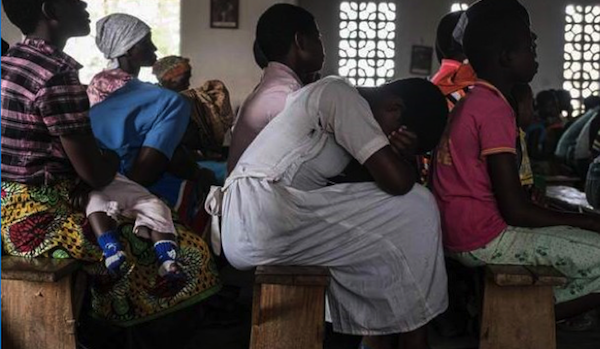 Newspapers and web-based news sites have carried a flurry of responses to the new abortion bill in Malawi, and has led the country’s president to deny that a bill even exists.

The reasons why law reform was proposed by a commission which met from 2012 to 2015 are clear. Studies have revealed that about 70,000 Malawian women have abortions each year, of whom about 31,000 develop complications, leading to 30-40% of gynaecological admissions to local hospitals and causing 17% of maternal deaths. Moreover, Malawi is currently spending about $500,000 (K362.5 million) a year on providing post-abortion care (a euphemism for treatment of complications of unsafe abortions).

For these reasons, Francis Kamwendo, Professor of Obstetrics and Gynaecology at the University of Malawi, has urged health workers to champion the bill to make its way to Parliament in order to reduce unsafe abortion cases in the country. Speaking in Machinga district during a meeting with health workers, Kamwendo said that the bill must be looked at with a sober mind, as it will help in reducing costs and complications from unsafe abortion.

The Malawi Council of Churches reiterated its support in late October 2016 for the proposed law reforms. However, the Episcopal Conference and Evangelical Association mobilised a nationwide demonstration on 6 December against the proposed Termination of Pregnancy bill and said they opposed any law reform because as it will reflect tolerance of immoral behaviour among Malawians. The march also opposed same-sex marriage. Several hundred people participated.

A government spokesman denied that a bill existed that is ready for debate and said that there were only recommendations for law reform from the Law Commission.

The head of the Coalition to Prevent Unsafe Abortion (COPUA) said the special Law Commission that had drafted the bill consisted of representatives from the Ministry of Health, the judiciary, the Law Society, the Catholic Church, the Presbyterian Church, the Muslim community and traditional leaders, led by a high court judge. They came up with the proposed new law, known as the Termination of Pregnancy Bill. In the proposed law, they added more grounds to help Malawian women access abortion. That is, if the pregnancy threatens the life of a woman, if it is a result of rape, incest or defilement, and where there is fatal malformation of the fetus. More was needed, he said, because these grounds will not help enough women, even if they represent an improvement on the current situation.

A study by COPUA found that all Malawians understand that the problem of unsafe abortion exists. Different stakeholders were interviewed, including religious leaders, chiefs, young people, politicians, parliamentarians – and all of them agreed that this problem exists. They did however raise the challenge that it was a difficult subject to discuss publicly.