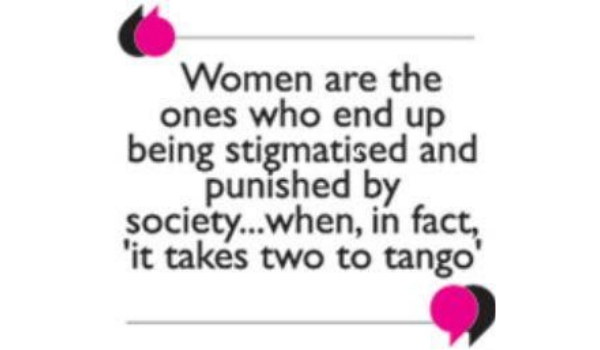 The law on abortion in Thailand says abortion is not permitted unless the woman’s health is at risk or the pregnancy is due to rape or incest. The Penal Code Article 301 says: “Any woman causing her own abortion or allowing another person to cause it shall be punished with not more than three years of prison or a fine of not more than six thousand Baht, or both.”

On 19 February 2020, in response to a petition by a doctor calling for the law to be changed “to reflect the current climate of equality”, the Constitutional Court ruled in a split-decision that Article 301 and Article 305, were unconstitutional because they breach the principle of equality, contravene the right to non-discrimination and the constitutional right to life and liberty. The Court asked the government to amend the law within one calendar year to bring it in line with the 2017 constitution.

However, on 20 February, the Bangkok Post reported that “it remains unclear at this stage how the provision will be amended. By citing sections on equality between men and women, the court could mean the man who caused an unwanted pregnancy should receive the same punishment as the woman seeking to terminate it.” They quote Dr Chaiwalee Srisukkho, a member of the the Medical Council of Thailand, who said the court did not decriminalise abortion; it wants men to face the same penalty as women seeking to terminate a pregnancy. “Related agencies must hold public hearings on how the law should be amended. It should comply with the constitution, benefit women and be in line with Buddhism,” she said. Whether this anti-abortion interpretation reflects what the Court intended or not remains to be seen.

There are an estimated 200,000 women seeking abortions outside the law annually in Thailand.