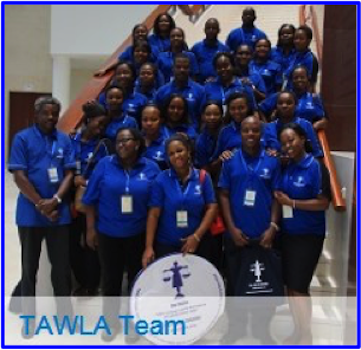 In March 2016, the Tanzania Women Lawyers Association (TAWLA) called on health stakeholders, including journalists, to disseminate information on reproductive health rights and unsafe abortion in order to save women’s lives in the country. Speaking during a two-day training for journalists, Advocate Bernadette Mkandya said that the objective of the training was to empower journalists so that they can articulate messages that can change the mindset of women to know the effects of having an abortion at a place which is not recommended.

A senior nurse, Yasinta Mtakyawa, complained that statistics about unsafe abortions in Tanzania are limited by the lack of openness because termination of pregnancy is illegal. However, a hospital-based study reports that induced abortion among admitted patients due to incomplete abortion ranged from 14-60%. It is further estimated that 14% of all pregnancies end in induced abortion, almost all being unsafe, therefore it was concluded that induced abortion is a major public health problem in Tanzania. It was estimated that unsafe abortion was responsible for 15% of all maternal deaths in one district in Dar es Salaam and maternal complications associated with unsafe abortion were reported to be up to 60% of the cases admitted to the ward. The majority of the patients reported to have had an unsafe abortion were unmarried and unemployed adolescents, whose pregnancies were unintended.