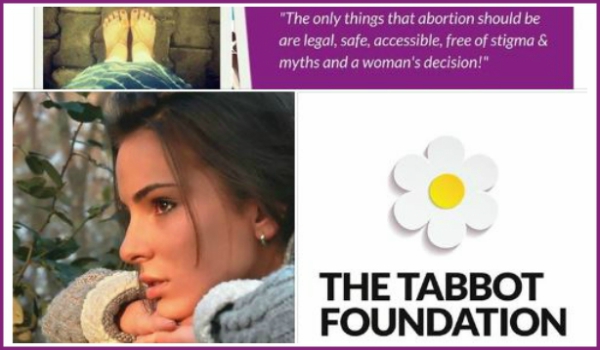 In Tasmania, Australia, Dr Paul Hyland had been the main provider of surgical abortion for the past 17 years. But the increased demand for medical terminations over surgery, as well as the costs associated with running a clinic, were why he didn’t renew the lease at his clinic in Hobart this year.

“In the year 2000, when we set up shop, there were 25 to 30 surgical terminations of pregnancy a week,” he told BuzzFeed News. “When Tasmania got medical terminations that went into rapid decline. We’d be running at a loss if we kept going for the handful of surgical patients we get every week.”

In May 2016 Hyland also shut his Launceston clinic due to the decreased demand for surgical terminations and because of the additional costs of insurance, day surgery accreditation and compliance.

For the past few years, Hyland has run the Tabbot Foundation, a telephone ad postal medical abortion service with branches in most Australian states, which makes abortion more accessible for women in Australia. “It is safer [than a surgical abortion] because you don’t have surgical complications like perforating the uterus or damaging the bowel,” Hyland said. “Medical abortion is also half the cost of surgical, which is great news for Tasmanian women, especially those in rural areas who don’t need to leave their home to procure one.”

When asked what women who needed surgical terminations – those at a later gestation or who would just prefer that option – would do now, Hyland said: “You’ll have to ask the government.” There is a single remaining provider in the state, private gynaecologist Dr Brett Daniels, who only performs a handful of the state’s terminations per year. The cost of a termination is upwards of $500 plus the price of an anaesthetist.

The state’s Department of Health and Human Services had little insight into what women needing a surgical abortion would do in the future. The Department was “currently investigating options regarding the provision of surgical terminations” following the “sudden closure of a private provider in late December”, a spokesperson said. “Women requiring information regarding pregnancy termination should contact their general practitioner for advice,” he told BuzzFeed News.