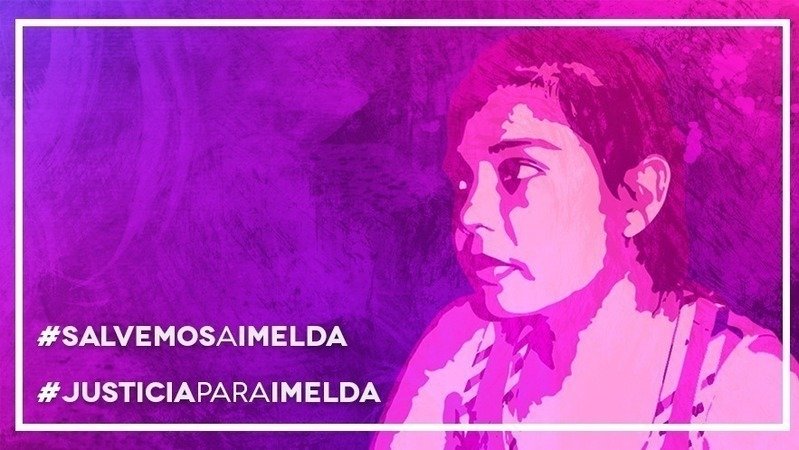 Imelda Cortez faces up to 20 years in jail for attempted murder, after she gave birth to her abuser’s baby in a latrine. Imelda fell pregnant at 18 years old, after being repeatedly raped from the age of 11 by her stepfather.  Abortion is illegal under all circumstances in El Salvador. A petition is calling for Imelda Cortez to be released from prison. #SalvemosAImelda #JustiaParaImelda

Gulalai Ismail, is the co-founder and chair of Aware Girls in Pakistan and an award-winning human rights activist. She was detained at the Islamabad airport on 12 October 2018 by the Federal Investigative Agency on her return from the UK. You can read more about her detention in this Amnesty International report. This is an audio message from Gulalai during her detention. PLEASE SIGN THIS PETITION, which is being circulated by the International Humanist and Ethical Union. It asks the Prime Minister of Pakistan to return Gulalai’s passport and restore her right to travel.

Feminists and social movements from around the world are coming to the UN in Geneva to demand for a binding treaty that could potentially stop corporations from abusing human rights. It’s critical that we leverage our collective power to centre women’s rights in the binding treaty. Please sign the #Feminist4BindingTreaty statement to tell the UN that corporate impunity and abuse must end. 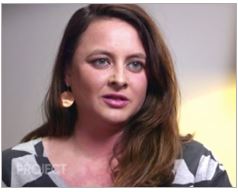 Calls for affordable, accessible abortion in Australia. Based on Angela Williamson’s personal experience earlier this year of having been unable to obtain a surgical abortion in Tasmania and having to fly interstate for it. SIGN HERE 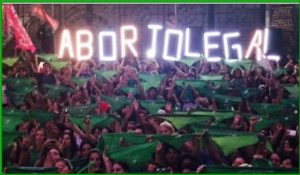 ARGENTINA: Demanding the approval by the Senate of Argentina of the bill for the Voluntary Termination of Pregnancy

Please help to gather as many signatures as possible before 8 August. You can find the letter translated into many languages and sign here. 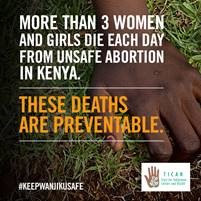 KENYA: High Court hearing on the Standards and Guidelines on abortion cases

The Standards and Guidelines on abortion case is coming up for a hearing on the 10-12 July at the Milimani High Court. Trust for Indigeneous culture and health  (TICAH) invites you to a twitter chat on the Tuesday the 10th of July from 3:00 – 4:00 pm to discuss the status of maternal mortality in Kenya. 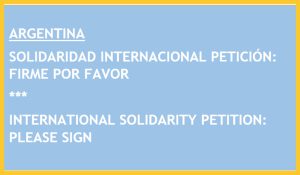 This letter is to express our strong support for the comprehensive and democratic debate that is taking place in the Representatives of the four Commissions of the Argentinian Congress. We sincerely hope that the members will vote in favor of the bill. Reform of the current, restrictive law and regulations has for many years been a demand of the women´s and human rights movements in Latin America and in Argentina. Moreover, reforming laws that restrict autonomy and prevents exercise of sexual and reproductive rights is a human rights issue, in line with the international commitments already made by Argentina. PLEASE SIGN HERE 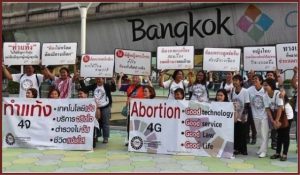 The first petition asks the Thai Department of Health to clarify, publicise and give accurate information and facts about safe and legal abortion, services providing abortions and the support allowance policy.

The second petition demands that the State Council and the Constitutional Court act to protect the health and rights of women in Thailand, and repeal Section 301 of the criminal code, which criminalizes abortion.