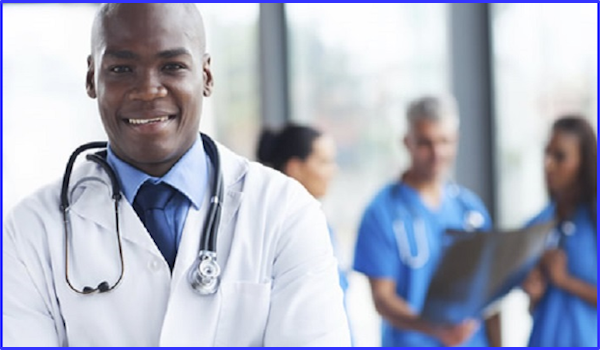 The Zimbabwe Association of Doctors for Human Rights (ZADHR) notes with deep concern and interest the current discussions around abortion in the country.

We note that the current legislation, the Termination of Pregnancy Act of 1977 [Chapter 15:10], does not provide for willful termination of pregnancy outside prescribed situations and conditions such as rape, incest and medical complications. We also recognize that such discussions around abortion are deeply rooted not only within the public health spectrum but also in moral, cultural and religious considerations.

Despite this, of the 526 maternal deaths for every 100 000 live births in Zimbabwe, 20% are due to illegal abortions and half of which occur among adolescents. As ZADHR we contend that once a woman decides to have an abortion she is most likely going to go through the process regardless of it being illegal. However, if it is illegal she is more likely to pursue it in an unsafe manner and end up with fatal complications. Therefore, forcing a woman to undergo a life-threatening unsafe abortion violates her right to life.

The United Nations Commission on Human Rights (UNCHR) posits that access to safe and affordable abortion facilities is part of the sexual and reproductive health rights of women and the Constitution of Zimbabwe in Section 76 guaranties access to sexual and reproductive health services and right to life (Section 48). Evidence from other jurisdictions such as South Africa has also revealed that prohibition does not reduce the need and the number of abortions.

Further, any interventions for pro-choice do not preclude other factors such as extensive and comprehensive sexual and reproductive health education and the general empowerment of women both socially and economically but will also go a long way in meeting the International Conference on Population and Development (ICPD) (1994) Agreement to “promote the rights of adolescents to reproductive health education, information and care and greatly reduce the number of adolescent pregnancies”.

Zimbabwe therefore needs to be progressive in this regard through enactment of legislation that is responsive to the evidence on the ground and allow women to make choices. This we believe will go a long way in protecting and promoting the sexual and reproductive rights of the women and adolescent girls, failure of which is a violation of women’s rights to life, to health, to reproductive self-determination and right to right to the enjoyment of the benefits of scientific progress among others.

We therefore call upon the Government of Zimbabwe to repeal the Termination of Pregnancy Act and remove other barriers to accessing safe reproductive health services for women and allow women to take responsibility of their reproductive health.