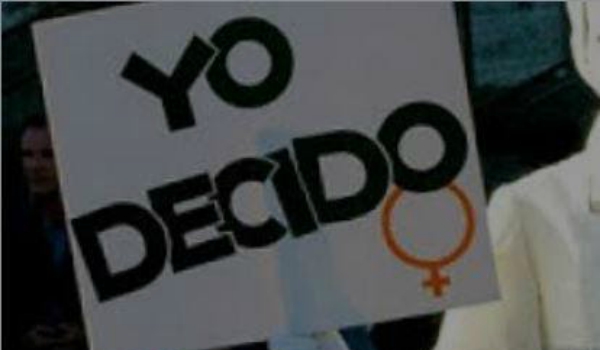 The Superior Court of Justice of the Principality of Asturias, the highest court in the Principality, has overturned the ruling of the Provincial Court of Oviedo and found that the publicity materials of the Belladona and Buenavista Clinics are in conformity with the regulations of the Spanish Society of Gynaecology and Obstetrics. The ruling supports the decision of the Ministry of Health in the Principality, who defended the two clinics’ promotional information. The health professionals in both clinics are members of ACAI (Association of Accredited Abortion Clinics), a national association.

The Provincial Court of Asturias had ruled in favour of a complaint by an active anti-abortion Christian lawyers’ group a few days previously, which argued that the clinics’ publicity was misleading. However, the Superior Court of Justice maintained that the lawyers’ group lacked legitimacy to oppose the clinics’ appeal, since it had no “subjective right or legitimate interest in the matter” in accordance with jurisdictional law.

The lawyers’ group also accused ACAI of being in competition with them in some way. However, because neither they nor ACAI are in business as such, no fair or unfair competition between them could be considered possible. Consequently, there was no legitimacy involved in the legal proceedings they initiated against ACAI. ACAI argues that this lawyers’ group takes action for moral, religious and political reasons, not in defence of women’s health, which is the basis of ACAI’s work. Hence, ACAI will also appeal the ruling of the Provincial Court of Oviedo against them before the Supreme Court of Asturias.

ACAI are a non-profit association, composed of professionals providing abortion and contraception services across Spain, whose objectives are the improvement of abortion-related health benefits and comprehensive attention to women in each and every aspect of their sexual and reproductive health. Hence, they cannot be accused of “competition” in the dissemination of the information they produce. They also reject the lawyers’ demand that their members’ clinics post the informed consent given by patients on their websites, as this is not required of any other medical or health centre in Spain.

ACAI calls on civil society, women’s associations and local governments to defend the provision of abortion as a healthcare service, in the face of attempts of groups like these who are seeking to dismantle abortion services. If they were to achieve their goal, women would not only lose a right that must be kept secure. Serious public health problems would again appear as abortion would become an unsafe and clandestine practice, which is what anti-abortion groups want to make it.