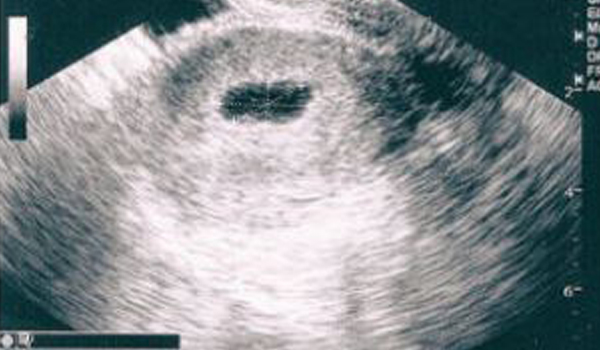 Jacques De Vos, a doctor, has been accused of trying to dissuade a patient from terminating her pregnancy and of failing to respect the patient’s autonomy. He pleaded not guilty to the charges at a disciplinary hearing at the Health Professions Council of South Africa on 9 December 2019. His counsel argued that the doctor was acting in the best interests of both the mother and the baby “by trying to save the life of a healthy unborn child”. The committee heard that he was trying to prevent the mother from authorising any other doctor to provide the abortion because, he claimed, it would create a risk of physical and/or psychological effects on her.

De Vos is a member of an anti-abortion doctors group. Two further charges related to De Vos allegedly handing out pamphlets to colleagues and patients promoting his religious beliefs, and of failing to remain objective when advocating for contraceptives and not acting in the best interest of his patients, were dismissed. The prosecutor did not agree with the dismissal of these charges and said he was taking that decision on review. The doctor, who is still an intern, has waited over two years for the hearing to take place. The remaining two charges will be taken in April 2020.

It is rare for a doctor to be charged for refusing to provide an abortion in a country where it is legal. Let’s hope it sets a precedent.