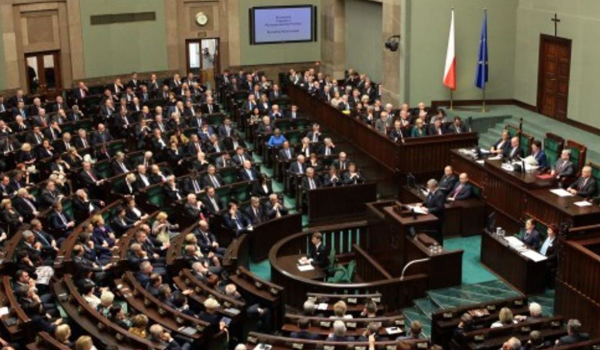 The Slovak Parliament has just tabled a bill whose intention is to complicate access to abortion, in the wake of a widely reported anti-abortion march in the country in late September 2019, which attracted 50,000 marchers. Amnesty International reports: “Women and girls who need an abortion will now be forced to have an ultrasound scan, see images of the embryo or fetus from the scan, and listen to the heartbeat of the fetus. If passed, this bill risks exposing women and girls to degrading treatment and will make it more difficult for them to obtain legal services.” The bill would also prohibit “advertising” on abortion and impose a fine as high as € 66,400 on those who do so. These are punitive and coercive measures, imitating anti-abortion laws exported to Slovakia from several states in the USA.

The current law in Slovakia allows abortion on request up to 12 weeks and on health grounds up to 24 weeks, but the threat to the right to abortion if this bill passes is pressing. As Amnesty points out: “The UN Committee on Economic and Social Rights notes that women in the Slovak Republic face multiple barriers to accessing sexual and reproductive health services, including safe abortions and contraceptives. The Committee is concerned that the bill currently before Parliament will further limit these rights and hinder access to health care.”

Abortions have fallen in the country of 5.4 million to 6,000 last year, from almost 11,000 a decade ago. A Focus agency opinion poll in September 2019 found that 56% of people disagreed with restricting abortions while 35% supported doing so.

On 15 November, a joint NGO letter expressing concern about the draft bill was developed by the Center for Reproductive Rights together with Amnesty International, Human Rights Watch, and IPPF European Network. We signed it from the Campaign and circulated it to all our members in Europe, asking them to sign as well. It was to be sent to the Slovak parliament on 18 November 2019.