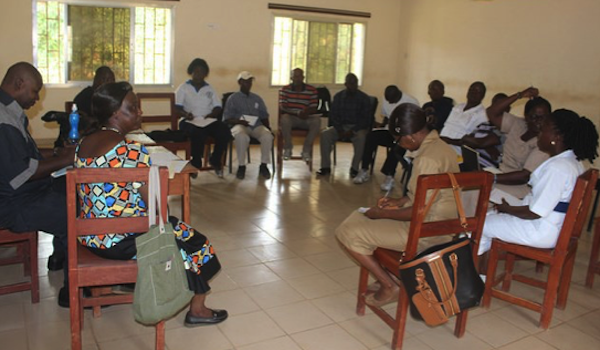 Sierra Leone has the world’s highest maternal mortality ratio, and many of these deaths are from unsafe, illegal abortions. To prevent abortion deaths, the country’s Parliament passed the Safe Abortion Act 2015, not only once but twice, which allows abortion on request up to 12 weeks of pregnancy and up to 24 weeks in several health-related circumstances. According to the BBC, the President, whose party supported the new law, who asked not once but twice for further consultation, has recently asked for the issue to be put to a referendum.