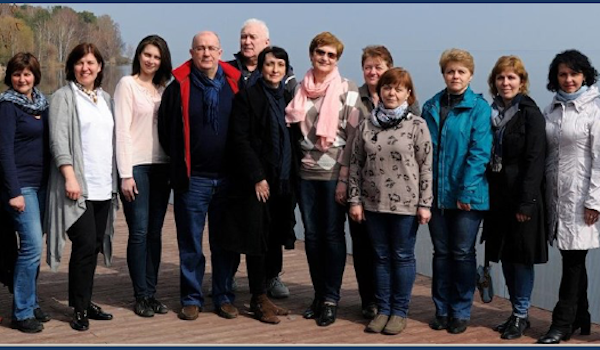 Russia – The Russian Government has included the termination of pregnancy in the list of services for which it is necessary to obtain additional medical license. The new rules will come into force a year later. Until now, abortions were included in the list of types of obstetric and gynaecological care. Source: Riaami.ru

Macedonia – Going into elections on 11 December 2016, H.E.R.A. and the Gender Equality Platform asked candidates to sign a pledge to reform or replace the current restrictive abortion law, which has been in place since 2013. Eleven political parties signed. The ruling conservative coalition and one other party did not sign. Source: H.E.R.A.

Georgia – On 20 December 2016, HERA XXI held a conference to present national research in 2015-16 on an “Assessment of Abortion Services and Readiness”. The study included 100 medical institutions, health providers and care takers. The findings indicated lack of quality of care in abortion services in Georgia and that many women had insufficient knowledge about contraceptive methods. Source: HERA XXI

Northern Ireland – On 26 January, a mother who was due to go on trial last year for buying abortion pills online for her young, pregnant daughter was granted leave to seek a Judicial Review into the decision to prosecute her. SOURCE: BBC.com, 26 January 2017

Isle of Man – Member of the Isle of Man Parliament Dr Alex Allinson’s request for leave to introduce a Private Members Bill to reform Isle of Man abortion law was passed 21 votes to 3 on 24 January 2017. The Campaign for Abortion Law Modernisation first launched a campaign to table a bill last spring. His speech and a fascinating discussion of the issues can be accessed at Tynwald.org , the Hansard record of all parliamentary debates in the Isle of Man, at pages 207-234.