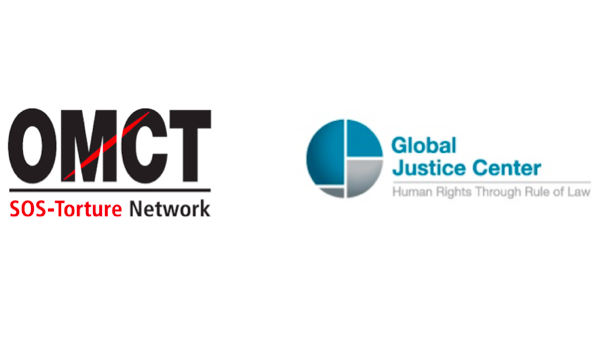 Submission to the Committee against Torture

in relation to its examination of

The CAT has established that restrictions to abortion access, especially in cases of rape, incest, fetal unviability and where the health of the woman is at risk, can amount to cruel and inhuman treatment. The CAT has routinely expressed concern about the absence of marital rape provisions and repeatedly found that a widespread and high rate of sexual violence in a country violates the Convention. The CAT has also found that child marriage is a form of ill-treatment.

GJC and OMCT in their shadow report, urge the CAT to ask the Sri Lankan Government to repeal the anti-abortion law in the penal code, criminalize all acts of rape, including marital and child rape in all circumstances and absolutely prohibit the marriage of children under 18 years of age.

Under this law, doctors as well as women who induce their own miscarriage are subject to the same penalties. [2]

The submission goes on to discuss the rape law and laws allowing child marriage.

The Global Justice Center (GJC) works to achieve sustainable justice, peace and security by building a global rule of law based on gender equality and universally enforced international human rights laws… GJC’s legal projects challenge systemic discrimination in the enforcement of international law, while shaping international law to ensure gender equality. In doing so, GJC seeks to advance the integrity of our global legal system, forge new rights for women and girls, and have a direct positive impact on the rights and lives of persons who suffer from egregious human rights violations. GJC’s August 12th Campaign, created in 2010, challenges the denial of safe abortion services to women and girls raped in war and works to ensure that such services are provided in all humanitarian medical settings.

The World Organization against Torture (OMCT) is today the main coalition of international non-governmental organizations (NGO) fighting against torture, summary executions, enforced disappearances and all other cruel, inhuman or degrading treatment. Specific programmes allow it to provide support to specific categories of vulnerable people, such as women, children and human rights defenders. In the framework of its activities, OMCT also submits individual communications and alternative reports to the special mechanisms of the United Nations, and actively collaborates in the development of international norms for the protection of human rights.

Reprinted with kind permission of the GJC and OMCT.