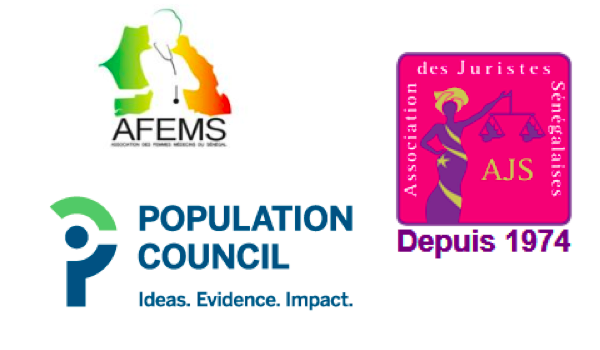 At a workshop held on 16 October 2016, co-hosted by the Association des Femmes Medecins (AFEMS – Association of Women Doctors), the Population Council, and the Association des Juristes Senegalaise (AJS – Senegalese Association of Women Lawyers), the high rate of clandestine abortions in the country, estimated at 51,500 in 2012, and the fact that 3.6% of maternal deaths in 2010 were due to unsafe abortion, were cited and the meeting called for the liberalisation of the nation’s laws on abortion. Also cited was the fact that some 3% of women in prison in the country were there for infanticide.

At the workshop, a government representative spoke in favour of decriminalising abortion in cases of rape, incest or threat to the woman’s life, in line with the Protocol to the African Charter on Human and Peoples’ Rights on the Rights of Women in Africa , also known as the Maputo Protocol, that was ratified by Senegal in 2005. The workshop was attended by National Assembly Deputy, Hawa Dia Thiam, who said the proposed law reform would mean the country was meeting its international obligations under the Maputo Protocol. The meeting made a number of news headlines.

In response, Jamra, a conservative Islamic organisation, announced the launch of a state-by-state tour of Senegal to “raise awareness” on religious opposition to abortion. However, some recognition was given to abortion to save the woman’s life and in cases of rape.

Mainstream media sources have started a frank and nationwide conversation on the Maputo protocol and abortion. Le Populaire and many other sources have described the abortion rates as “alarming” and “flabbergasting.” However, the media reports also seem to have picked up on the workshop’s main message – that given the reality of clandestine abortions, the country should legalise the practice.