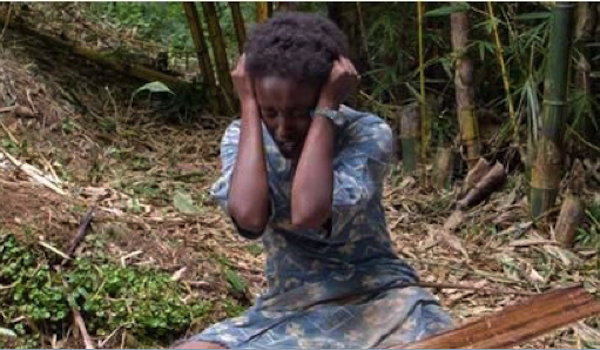 A 13-year-old girl’s request for access to legal abortion following rape, in a case filed by her mother, was denied by the first court who heard the request. The abortion was later allowed on appeal in a judgement handed down on 30 October 2015. This is what happened according to the official English translation of the proceedings, redacted to preserve her privacy:

The judge in the first court hearing refused the abortion for the following reasons:

The appeal court responded that:

Decision of the court: As it is the wish of the girl and her lawyers, the court finds that the appeal is well-founded, the previous judgment should be altered in all its aspects, the girl is granted the abortion, the hospital should be informed immediately, and it should be carried out before she reaches 22 weeks of pregnancy.

* This girl is not the girl in the photo.