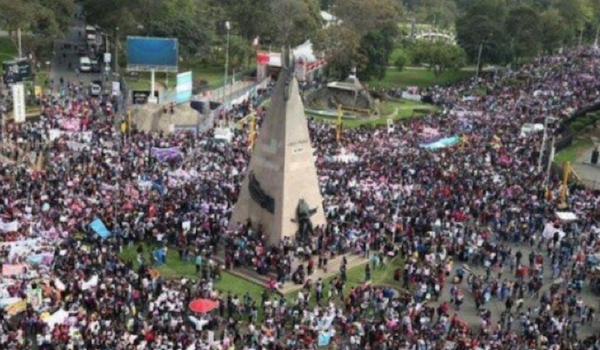 In an important step for reproductive rights, Peru has, for the first time, given the green light for medical personnel to offer free emergency contraception through the country’s health centres.

Health Minister Patricia Garcia – newly appointed under President Pedro Pablo Kuzcinksy and inaugurated last month – announced the decision Tuesday, saying that the pill will be offered free of charge within 30 days. The move comes in response to a recent court ruling that ordered the Ministry of Health to make the emergency contraceptive pill freely available across the country, especially in Peru’s poorest areas.

The debate over the morning-after pill in Peru has been long and heated, first surfacing in 2001. After years-long campaigning by women’s and human rights groups, the government made emergency contraception freely available in 2006. But the win was short-lived. In 2009, authorities banned distribution of the pill in the public health system. The decision did not prohibit the sale of the morning-after pill, so women could still buy it from private pharmacies. A report in Popular Science in 2014, however, found that a quarter of morning after pills sold in Peru were actually fake.

Advocates for emergency contraception have been ramping up the fight again since 2014, finally securing a victory this month. A key factor paving the way to this landmark decision was information released by the World Health Organization and Pan American Health Organization that re-affirmed that the morning-after pill does not induce abortion.

Emergency contraception is already freely available in the majority of countries in South America.

The decision in Peru comes as debate over abortion has heated up once again amid concerns about the effects of the Zika virus.