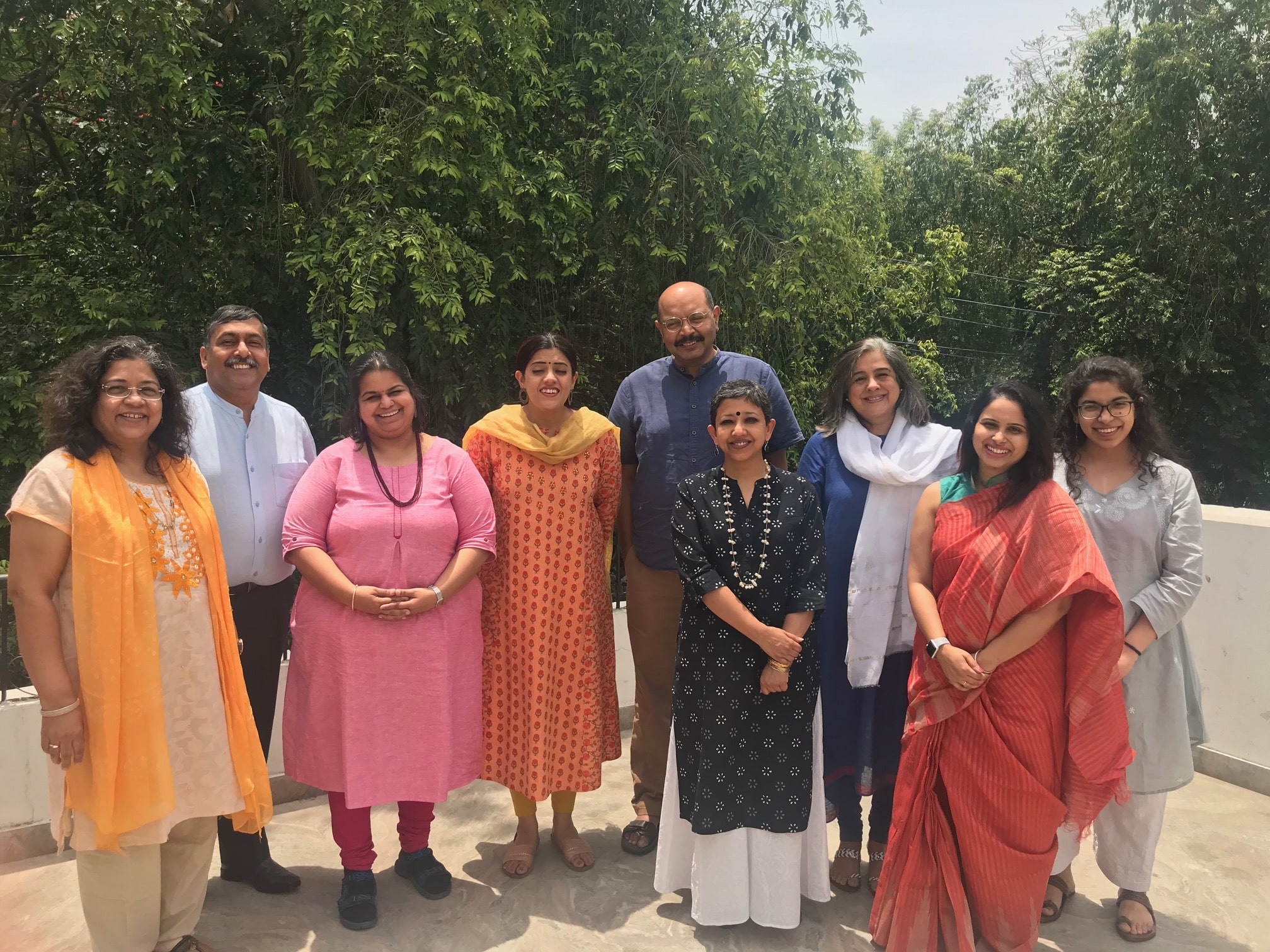 This blog post was written before the COVID-19 outbreak.

Women’s ability to access safe and legal abortion is restricted in law or in practice in many countries around the world. As a result, tens of thousands of women die every year due to the complications arising from unsafe abortion. Access to safe abortion is not just a basic reproductive right, but also an integral part of a woman’s bodily autonomy and integrity.

In India, the Medical Termination of Pregnancy Act 1971 (“MTP Act”) allows women to undergo an abortion up to 20 weeks, subject to certain conditions. The legislation is outdated as it has not kept up with the changing discourse on sexual and reproductive rights and advancements in medical technology. It is estimated that 15.6 million abortions take place annually in India[1], however, there are just 60-70,000 providers who can legally provide abortions under the MTP Act[2] which inevitably leads to a considerable number of unsafe abortions.

While the leading cause of restriction of women’s access to safe and legal abortions in India is stigma, there are also other pertinent causes. Women’s lack of awareness of and education on the law, doctors/practitioners’ refusal to provide abortions citing the law preventing sex-selective abortion and delays in court decisions on abortions, are among them.

The Pratigya Campaign for gender equality and safe abortion is a collective of 110+ individuals and organisations advocating for women’s empowerment and to improve women’s access to abortion healthcare services in India.[3] The Campaign works to address the barriers to women’s access to abortion services in India and to protect women’s right to safe and legal abortions while simultaneously addressing the serious issue of sex-selective abortions.

The Campaign works with the government, organisations and the media at the national and state levels to:

Research is an important part of how the Campaign seeks to achieve its goals. In 2019 two studies were undertaken: one on the availability of MA drugs in the markets of four Indian states and, the other, on the judiciary’s role in access to safe abortion in India. Both of these have proved instrumental in guiding the Campaign’s advocacy strategy.

The former study found that MA drugs are quickly vanishing from the markets of states such as Rajasthan and Maharashtra. The study found that 0% of chemists in Rajasthan and only 1.2% in Maharashtra are stocking the drugs. Legal hurdles were cited as the prominent reason for this among 76.6% of chemists in Rajasthan and 90.4% in Maharashtra. As MA drugs are currently the preferred method of abortion care in India, with an estimated 81% of the 15.6 million annual abortions being performed using them[4], their lack of availability is therefore concerning.

The latter study focused on assessing the judiciary’s role in access to safe abortion in India.  The study revealed that there is a need for both legislative change and for the Indian Supreme Court to clarify its position abortion law so that justice can be delivered consistently across the states.[5]  The most significant finding of the study was that 40 out of 173 women who approached the High Courts between 2016 and 2018 were in fact below 20 weeks’ gestation (abortions are permitted by the MTP Act up to 20 weeks’ gestation subject to certain conditions). Even though all of these cases were allowed by the courts, the fact that they reached the courts in the first place is worrying and highlights the difficulties women face in accessing abortion services.

Although unsafe abortion remains an urgent public health issue internationally, women still face insurmountable barriers to accessing safe abortion services. According to the World Health Organization (WHO), in 2010-2014, approximately 25 million unsafe abortions took place worldwide each year.[6] In India, unsafe abortion contributes to 8% of all maternal deaths and is the third leading cause of maternal mortality. [7]  There is much work to be done.

In this day and age, it is preposterous for a woman to be denied access to a safe abortion on grounds of law, culture, or religion. The Pratigya Campaign is working diligently to clarify the laws pertaining to women’s reproductive health in India, with the view to bringing about gender equality and giving women complete agency over their bodies.

[2] Pratigya Campaign. Improving Access to Safe Medical Abortions: Why Expanding the Provider Base is Essential. 2019. https://pratigyacampaign.org/wp-content/uploads/2019/09/improving-access-to-safe-medical-abortions-english.pdf