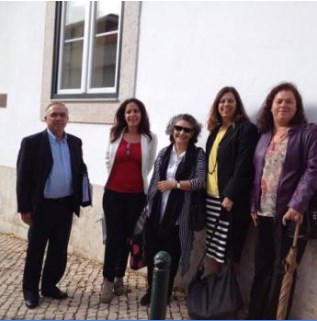 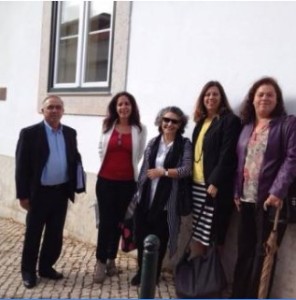 On 22 July 2015, in the last Parliamentary plenary session before the general elections on 4 October, the right-wing majority approved several restrictive amendments to the abortion law that has been in place since the 2007 national referendum.

These amendments have affected only abortion on request up to ten weeks of pregnancy. Compulsory counselling was introduced as well as undeclared conscience objection in the provision of abortion services. Abortion on request became also became subject to a small fee. However, abortion on other grounds, such as health reasons, sexual offences or fetal malformation were not affected by these changes.

On 16 September 2015, a petition signed by 28 NGOs in Portugal was delivered to the Ombudsman, asking for recognition of the unconstitutionality of the amendments. The petition was promoted by the pro-choice organizations that had acted together against the amendments and is based both in the national legislation, including the Constitution of the Republic, as well the international statements to which the Portuguese government is committed.