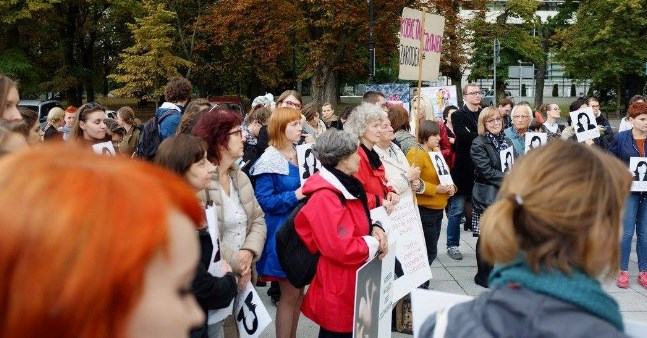 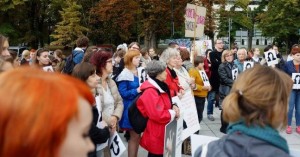 It has become a Polish tradition that anti-choice groups are trying to push for further restrictions in abortion access in Poland. This year they launched a citizens’ bill which provided for a complete ban on abortions, even in cases of rape, fatal malformations of the fetus and when a women’s life and health was at risk.

Pro-choice and human rights groups protested. The coalition of organizations led by the Federation for Women and Family Planning organized a rally on 9 September and collected over 120 signatures from Polish and international organizations and experts on a letter to MPs, urging them to vote against this inhuman proposal. After yet another heated debate in the Sejm, a vote took place on 11 September. The bill failed. We cannot say we are happy because what Polish women need is more rights and not merely a defense of the limited rights they have now. We are glad women will not be forced to die for the sake of someone’s ideology. Poland is one of the few countries in Europe which completely diregard women’s human rights. We will continue to fight for the liberalization of the law.

In mid-September 2015, the Congress of Polish Women held a two-day meeting, and the Federation for Women & Family Planning held a panel on “Reproductive health and rights in Poland” as our input for 28 September.