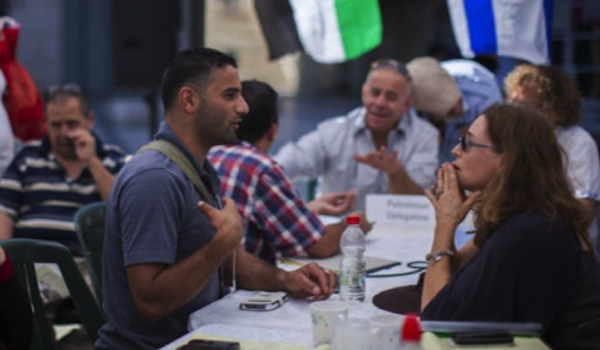 Feticide is a clinical procedure that has evolved around the undesirable possibility that late-term termination of pregnancy, due to fetal severe abnormality, may result in a live-born infant. It is performed by physicians to ensure that the fetus is dead before labor is induced, presumably to spare the fetus and the parents from greater emotional suffering. Nearly all of the research on the experience of feticide has focused on mothers, yet the lack of empirical attention that has been given to fathers is puzzling since feticide is a decision that leads to the loss of a child for both parents. The need for an understanding of what the fathers undergo in this situation was recognized more than a decade ago; nevertheless, no such empirical study has been carried out in the years since.

The current study aims to address this research lacuna and reveal the experience of Israeli fathers whose fetuses underwent feticide due to a severe abnormality. Israel is a relevant social context in which to examine the experience of feticide, as in Israel, the “incidence of late-term abortion is one of the highest of developed countries”. Statistical data show that late-term abortions (>24 weeks) are far more common in Israel (five to ten times) than in the USA and Western Europe.

Seventeen interviews with men who experienced the feticide of their fetuses were carried out. The results indicate that men’s experiences in this arena are socially constructed and limited by gender roles and expectations. The revealed themes address: (a) the lack of a socially constructed terminology; (b) the unclear definition of the feticide experience; (c) men’s sense of obligation to protect themselves and others from the procedure and its ramifications, and (d) the policies and regulations used to exclude men from the feticide experience, and the strategies they use to exclude themselves. The results further revealed that while narrating their experiences, men re-examined their behaviors, raising retrospectively counter-factual thoughts about what should have been done differently. The findings highlight the interface between a personal experience and a social phenomenon.