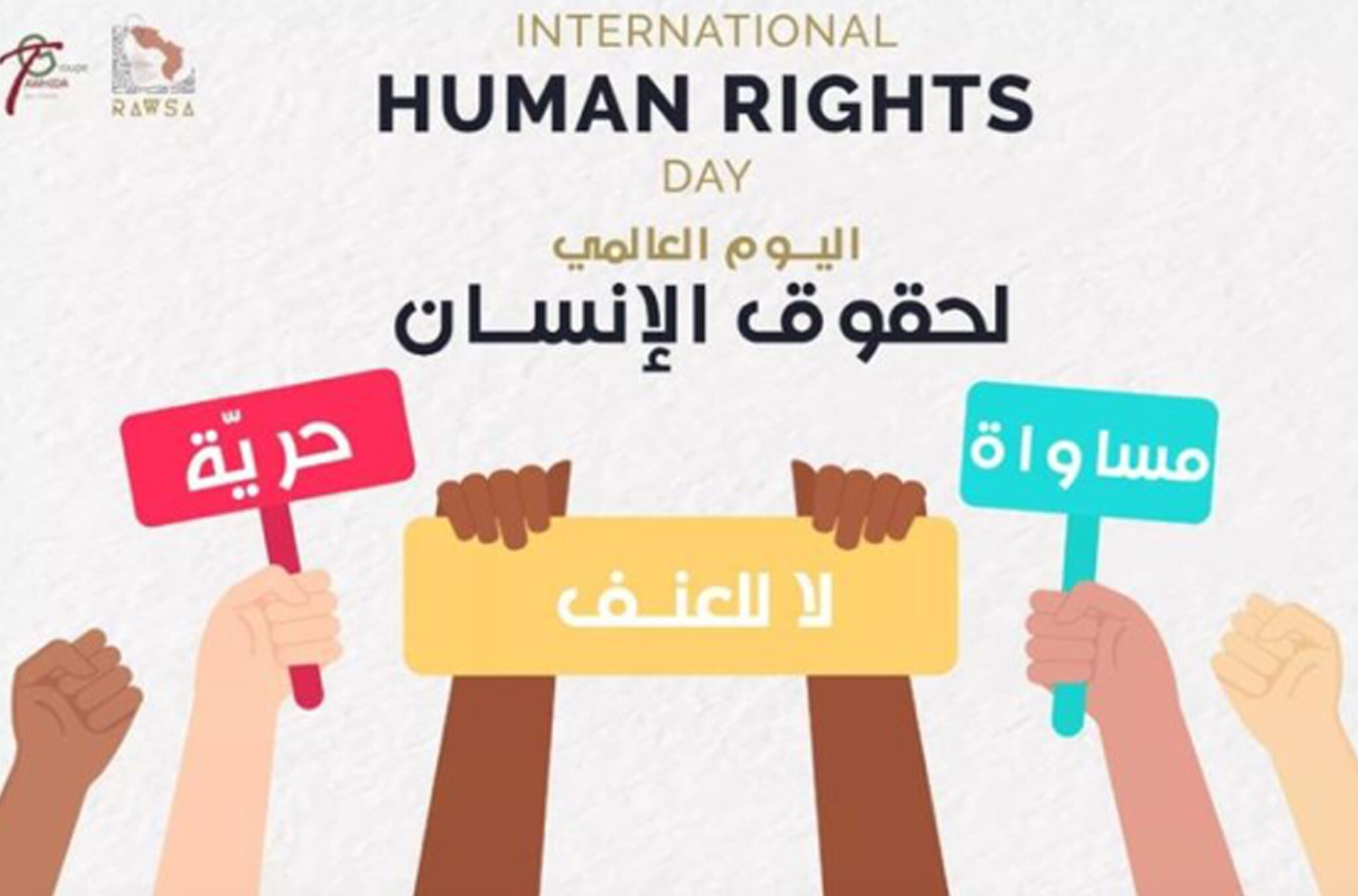 In Tunisia, once again religious extremist movements are at the forefront of the scene in the Assembly of the Representatives of the People, to threaten the rights of women and smear with unprecedented violence the image of the “liberated Tunisian woman, always in search of more freedom”. The Tawhida Ben Cheikh Group as well as many others in Tunisian civil society have raised our voices to demand their withdrawal from the Republican Assembly and that they be prosecuted for expressions of violence against women. Our statement on 8 December 2020, was as follows:

On the occasion of 10 December, International Human Rights Day, in response to sexist, misogynistic and discriminatory comments during an intervention by a Deputy of the Tunisian ARP Party, Monsieur El Affes, and his expressions of hatred based on disinformation and inaccuracies concerning the rights of women in general, and their sexual and reproductive rights in particular, and arising from our own belief in the centrality of women’s sexual and reproductive rights at the heart of universal human rights: