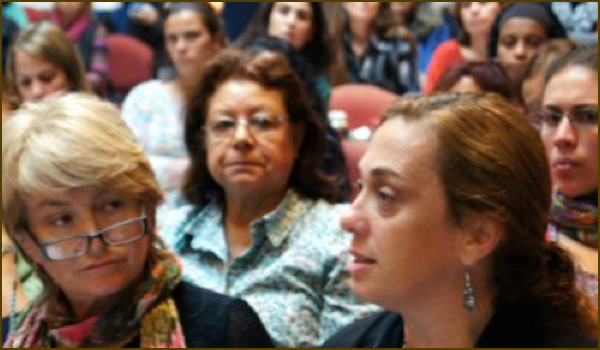 Mujer y Salud en Uruguay considers the Supreme Court of Justice ruling (dated 27 April and released on 18 May 2017) to be encouraging, because it declares as inadmissible and unconstitutional the action seeking to limit the Voluntary Termination of Pregnancy Act of 2012.

The case was initiated in February 2017 by a man from Mercedes who sought to stop a woman with an unwanted pregnancy from terminating it, claiming he was involved and was opposed her decision. A lower court granted his claim and told the woman she could not have an abortion. However, the woman suffered a spontaneous miscarriage. The ruling was later contested, however, as a threat to the 2012 abortion law which grants abortion on request to women up to 12 weeks of pregnancy. It was taken to the Supreme Court of Justice.

The case had national and international repercussions, as it was the first action of this nature against the abortion law since 2012, in an unconstitutional interpretation of the law by the lower court judge, based in her personal and ideological views and beliefs. The Supreme Court of Justice declared her ruling “inadmissible”, which reaffirmed that the 2012 law was still in force and must be respected and applied.

Mujer y Salud en Uruguay (MYSU) wish to express our solidarity with and support for the woman who has suffered this interference in her reproductive choices, who was re-victimized and exposed to public opinion, but knew how to handle the situation with strength and conviction about her rights.

Her fight is our fight, we thank those who gave her social support and denounced this outrageous violation of her rights, demanding respect for women’s freedom and autonomy to decide.

We will keep fighting until legal abortion services are fully available. We will always be watching, ready to fight back against any other attempt to override the advances made and any setbacks we might encounter.