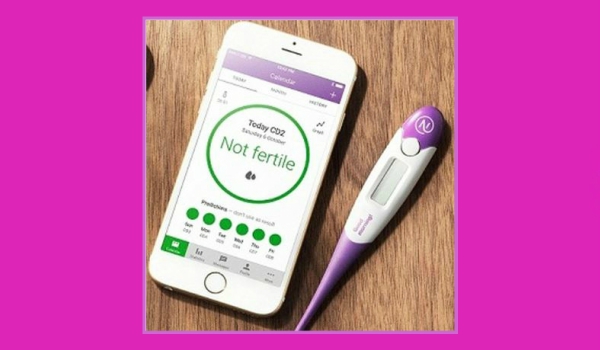 Natural Cycles is an app to help women avoid unprotected sex when they are in their fertile days each month. It made news last year when it became the first app to be certified as a birth control method in Europe. It is back in the news because a Swedish hospital reported 37 unintended pregnancies among its users to the Swedish drug regulator and asked for a review of the app.

This is a technology-based version of one of the oldest birth control methods, the rhythm method, also called “natural family planning” or “fertility awareness”. “Natural” methods are based on the fact that there are a limited number of days in the menstrual cycle in which a person can get pregnant. The theory is, if you can pinpoint those days and avoid unprotected sex during them, you can avoid pregnancy. This works best if your cycle is regular, your sex life is under your control, and you always act according to what (in this case) the app tells you – which is why it often doesn’t work.

The US Centers for Disease Control says that fertility awareness methods have a 24% failure rate with typical use. That’s why so many effective contraceptive methods have been developed over the past 100 years.

Natural Cycles report 700,000 users worldwide and have claimed they have lowered the failure rate with the information the app collects – using a thermometer they sell you and a “unique algorithm”, which you pay an annual or monthly fee to use. But the fact remains, the high failure rate with natural methods is to do with being human and not listening – in this case to what the app tells you – and then getting pregnant.