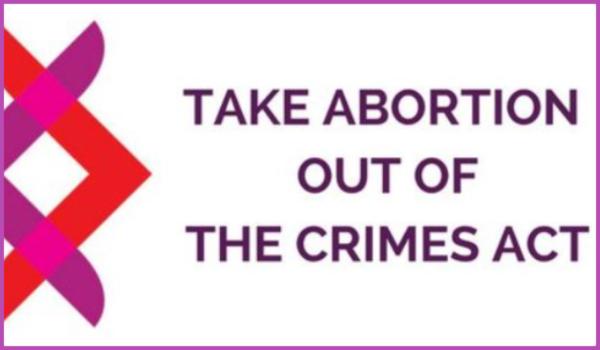 Six women who have sought abortion care and the Abortion Law Reform Association of New Zealand (ALRANZ) have taken a complaint to the Human Rights Commission alleging abortion laws discriminate against women and those who are pregnant on the basis of sex. The complaint alleges that people who seek abortion care receive different and demonstrably worse treatment than other people seeking health care, according to ALRANZ president Terry Bellamak, and because no one else needs the approval of two certifying consultants to get healthcare, or can be denied healthcare if they don’t meet the grounds listed in the Crimes Act, or are subject to arbitrary and unpredictable withholding of healthcare; and only people seeking abortions and contraception can be refused services on the grounds of the provider’s conscience, with no warning and no recourse. The complaint now rests with the Office of Human Rights Proceedings. That office will decide whether it will represent ALRANZ and friends before the Human Rights Review Tribunal.