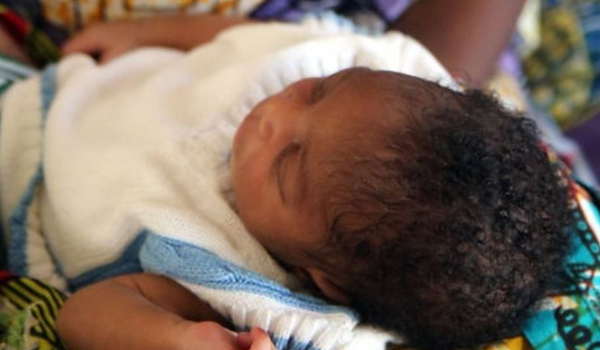 The government of Namibia has decriminalised the act of abandoning a newborn baby, which gender activists say is usually the result of difficulties in obtaining an abortion. Elsarien Katiti, media officer of Sister Namibia, an organisation that campaigns for women’s rights, discusses this in this BBC audio report.

Statistics from the Namibian police show that in 2017/18, only 25 cases of abandonment of babies were reported, but about 7,300 cases of abortion were recorded. This figure could, however, be even as high as 10,000 because some abortion cases go unreported. Unfortunately, the Gender Equality Ministry of Namibia say they would not encourage abortion, as the government’s stance is clear on the issue. Abortion in Namibia is illegal, except where a rape victim falls pregnant, or in life-threatening situations.

The same colonial law as in Namibia – on “concealment of birth” – is still actively used in South Africa, despite abortion being legalised broadly in 1995. Marion Stevens from the Sexual & Reproductive Justice Coalition reports that as presented by journalism researchers at the Abortion & Reproductive Justice conference in July 2018, “concealment of birth” is the most common media story on abortion in South Africa. These articles have all been published this past week: