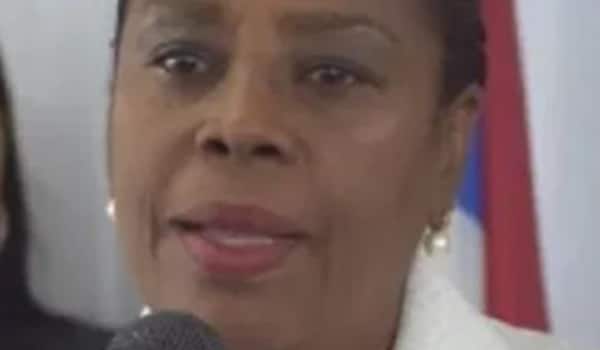 In Haiti, abortion could be legalised, according to Marie Giselhaine Mompremier, Minister for the Status of Women, who defends the new penal code, published 24 June 2020, because it allows voluntary termination of pregnancy under certain conditions. The right of Haitian women to voluntarily terminate a pregnancy is implicitly recognised by the new penal code, she says, but it still carries criminal penalties outside certain conditions. “There is no offence if the pregnancy is the product of rape or incest, or when the physical or mental health of the woman is at stake” underlining that “all abortions must be performed with the consent of the woman, in a medical facility and during the first 12 weeks of pregnancy, under penalty of 5 to 7 years in prison and heavy fines”.

She also points out that currently, abortion in Haiti is prohibited and punishable by a life sentence but that interventions to terminate pregnancies are frequent and clandestine, carried out in very poor conditions, and too often put the health and life of the woman in danger.

Published by presidential decree, the new penal code, containing more than 1,000 articles, was drawn up over the past two decades to modernise, for the first time, the existing penal code (inspired by the Napoleonic code), which dates from 1835.

President Jovenel Moise has been ruling by presidential decree since January 2020. This is because the terms of two-thirds of the Chamber of Deputies and Senate expired before the pandemic hit, and the parliament has been out of session due to the pandemic ever since. New elections for parliament have been postponed until December 2020. Before the session ended, parliamentarians had been working on the new penal code (presumably with the president). The text of the presidential decree, which announced the code on 24 June, has been said by one senator to have voided their work. That senator accused him of putting forward a “much more liberal” code than the one parliamentarians had been working on. However, the new penal code is not scheduled to go into effect until 2022, which would allow a newly elected parliament at least a year to amend it.

Since its publication, the new penal code has provoked strong reactions from all sides. The lowering of the age of sexual consent to 15 is one of the points that has given rise to the most debates and recriminations. Some say the new penal code tacitly allows homosexuality, in that it contains no provisions punishing same-sex relations. However, the old penal code did not criminalise homosexuality either. The new penal code does set forth fines and possible prison sentences for officiants who refuse to perform same-sex marriages. This has led to an outcry among conservative religious.

Human rights observers note, however, that same-sex unions are not currently recognised in Haiti as a civil matter. This is not a criminal law issue, Kouraj, Haiti’s most prominent LGBT rights group, has said, but a civil law one. However, saidl’Action citoyenne pour l’égalité sociale en Haïti (Citizen Action for Social Equality in Haiti), Article 362 of the new penal code does protect against all forms of discrimination, including those based on sexual orientation.