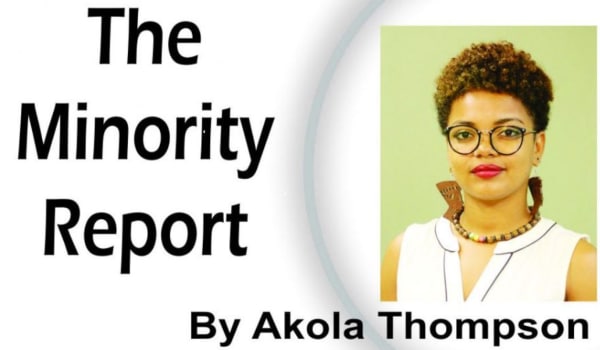 A few weeks ago, I participated in a Safe Abortions Advocacy session held by the Guyana Responsible Parenthood Association. Led by Sherlina Nageer, I found the session particularly informative on the various ways unsafe abortions are promoted due to dangerous cultural attitudes, economic circumstances and limited to no access to services and information.

Abortion has been legal in Guyana since 1995 with the passing of the Medical Termination of Pregnancy Act. The Act permits abortion for any reason during the first eight weeks of pregnancy if done by a licenced medical practitioner. After eight weeks, abortion has to be approved by two medical practitioners to be accessed. Later abortions usually happen due to medical complications or where continuance of pregnancy can cause mental harm in cases of rape, incest or other trauma. A child of any age and also a woman of any marital status can seek abortions on their own legally. The Act specifies that the doctor is not required to either obtain the consent of the child’s parents or to notify them and a married woman is neither required to obtain the partner’s consent nor to inform him of the termination of the pregnancy. This ensures that neither the patient’s parents nor partner can sue the doctor. Except where disclosure is required by law, the information is secret and protected by doctor-patient confidentiality. All of this in my opinion is all well and good. While I approve of our liberal abortion Act, the fact is that it means absolutely nothing if not coupled with ensuring information and access to abortion services across the country, particularly in rural and Indigenous communities.

Although abortion has been legal for twenty-four years, we still have many who do not even know that it is legal, as they have no access to information on contraception and abortion. Lack of information resulted in the unsafe abortion deaths of several young women over the years. Some of these women are: 18-year-old Karen Bahdal, a mother of two who died in 2011 of a perforated uterus and damaged bowels. Her injuries were sustained during an unsafe abortion. In 2015, 23-year-old Athina Kennedy died from complications sustained during a botched abortion from an unlicensed person. Then the most recently known and reported case of Liloutie Raggernauth who injected gramoxone into her stomach in the hopes of ending an unwanted pregnancy. She died from poisoning. What this shows is that even in the face of liberal laws, information and access means everything.

In Jamaica, while the debate on whether to legalise abortion rages on for the third time, Prime Minister Andrew Holness stated that he will not be “distracted by discussions in the public domain on abortion, sexuality and Obeah.” He also further declared in a release that his administration is focused on economic prosperity and he “will defend the traditional institution of the family”. What Mr Holness and so many other paternalistic leaders fail to recognize is how women’s access to healthcare and reproductive services such as contraception and abortion, has a direct impact on the stability of the family unit and significantly decreases economic expenditure on health services caused by unsafe abortions. The facts are: a lot of abortions are sought by women who are young and unable to care for a child, women who are already mothers and are unable to care for more children and also women who simply do not care to be mothers. The focus then we can surmise is really aimed at restricting women’s bodily autonomy based on colonial religious thinking of a woman’s place and role.