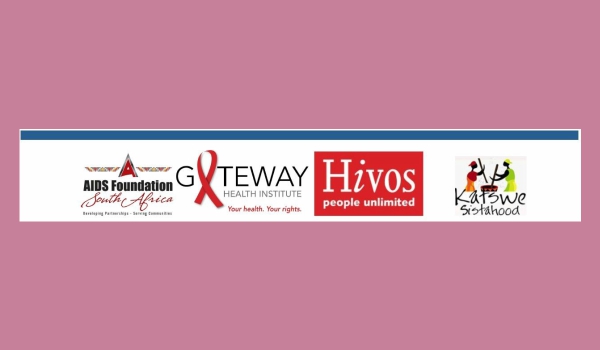 We carried out a Network Learning Discussion on 26 March 2018 in Harare, Zimbabwe, that brought quite a number of civil society organisations (CSOs) with different capacities and operational fields who also work around ending unsafe abortion. We realised there was need for a space for CSOs working in the area to consolidate their efforts around understanding the legal framework and spaces for engaging duty bearers and policy makers. We are still going to follow up on the issue as we left it unresolved as to whether we should go for a model law on ending unsafe abortion or a call to action or even both, following up on the African Union campaign to decriminalise abortion. This is a report from that discussion meeting, which includes text from some of the documents shared there.

Some of the participants 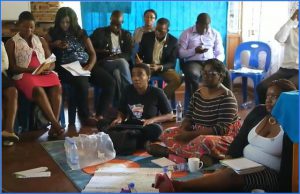 This short video introduces the proceedings

Zimbabwe did not meet the 2015 Millennium Development Goal of reducing the maternal mortality ratio by 75%. Abortion is heavily restricted and is only allowed in cases where rape or incest are the result of the pregnancy, where there is fetal impairment and where the pregnancy threatens the physical health of the patient (Termination of Pregnancy Act, Acts 29/1977, 6/2000, 8/2001, 22/2001, (1977). A recent study among 1,002 women across 127 health care facilities in Zimbabwe found that 40% of women who presented to the facilities for post-abortion care had moderate to severe abortion related complications. This means that they experienced symptoms which included (but is not exhaustive to) the following: Temperature ≥39°C or ≤35°C and a clinical sign of infection; sepsis/septicaemia; pelvic abscess or pelvic peritonitis and haemorrhage. In this study 3% were classified as a near miss, therefore narrowly escaping death, and 0.2% of women died. Women presenting to clinics with complications were mostly young and from rural areas where access to education was limited.

In Africa, most abortions are found to be unsafe in some way, suggesting regular use of dangerous invasive methods by untrained individuals. In countries where abortion is illegal or only allowed to save the woman’s life, only 1 in 4 abortions is safe. Inaccessible sexual and reproductive health care continues to be a significant threat to women’s health, safety and their fundamental rights.

Why do women have abortions?

Abortion may be medically necessary even in the case of planned or wanted pregnancies, as a life-saving procedure or to safeguard the health of the mother. Apart from such considerations, an individual may decide to have an abortion for various reasons. The decision is deeply personal and influenced by many factors. Unintended or unwanted pregnancies can have extremely negative consequences for girls and women, their babies and families. A person may also seek an abortion because of problems in their relationships. One study cited that the three most common partner-related reasons were poor relationships, partners unable/unwilling to support a baby, and partners with characteristics that made them undesirable to have a baby with. Abusive partners were also cited as a reason for seeking an abortion. Women in the study who had abusive partners (8%), explained that they wanted to avoid bringing children into abusive relationships. For many women, access to abortion when experiencing unwanted pregnancy is important for the following reasons:

Most women undergoing abortion do so because they did not plan to become pregnant. It is therefore important that programmes and policies work to improve knowledge, access to and use of contraceptive methods, as well as ensuring access to safe abortion. The following recommendations to reduce unsafe abortion and increase uptake of contraceptive services:

This side event at the conference, hosted by the AIDS Foundation of South Africa and Katswe Sistahood of Zimbabwe on behalf of the Sex Rights Africa Network, involved 51 participants from a range of civil society organisations across Africa. Participants made proposals for urgent actions to end unsafe abortion and realise the right to safe, legal abortion. The suggestions, some of which are listed below, have been organised by thematic area for discussion but are otherwise presented as expressed: