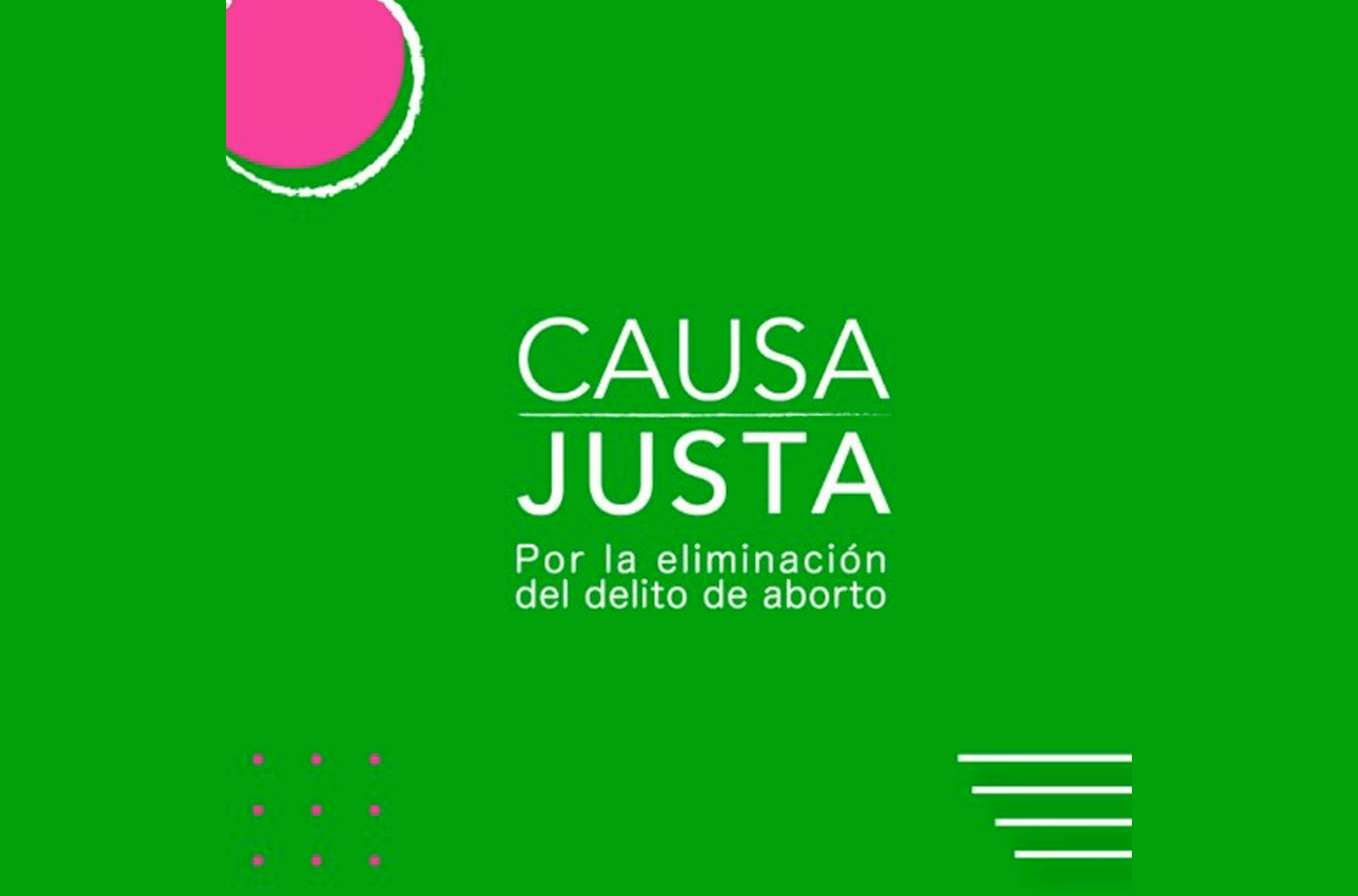 Colombia’s Constitutional Court is expected to rule in the coming weeks on whether to legalise abortion. Can social media sway the justices, as well as public opinion?

Abortion is permitted in Colombia in cases of rape or incest, severe fetal malformation or if there’s a threat to the woman’s life, and since 2006, a threat to her health, using the WHO definition of health, which includes mental health.

In the coming weeks, Colombia’s highest court, La Corte Constitucional, is expected to rule – for the second time in less than two years – on whether and to what extent to legalise abortion. Abortion rights advocates say they’re confident the Court will decide this time to allow any abortion in the first trimester of pregnancy. But polls show that most Colombians still oppose legalisation of all abortions. Paradoxically, however, a majority also oppose or question criminally punishing women – especially putting them behind bars – for having illegal abortions, according to another recent survey, so while they wait for the Court’s ruling, they are hoping to influence pubic opinion to support the reform.

To do this, advocates from Causa Justa, Women’s Link Worldwide and the Women’s Equality Center recently launched a social media campaign called “Hijas de la Frontera,” or “Daughters on the Border”, in which popular celebrities tell the true stories of women and girls who were denied abortions even though they qualified for them under Colombian law. Katherine Porto, a popular Colombian TV and film actor, is one of them. She tells the story of “Eva” (whose case, like the others in the series, is documented in court) who at age 14 was raped in 2020 and became pregnant. But healthcare providers allegedly refused her a legal abortion because they didn’t believe her story. The baby was stillborn.

Porto said: “I felt Eva’s pain, her fear and her innocence, because when I was 17 years old I too got pregnant and I didn’t know what to do.” She had to resort to an unsafe, illegal abortion, “that made her feel like she was dying”.

Daniela Martins of the Miami office of the Women’s Equality Center, said: “We know that public opinion has shifted, we can feel it on the streets.” “It’s something we started feeling before Argentina passed legislation too.” The social media campaign hopes to build on that sign of momentum. As this report concludes: “If Colombia, which has Latin America’s third largest population, legalises abortion along with Argentina (the fourth largest) and Mexico (the second largest), it will mark a tectonic shift in the eyes of the world.”

(Causa Justa is a movement that calls for women to be able, in a free and informed manner, to take autonomous decisions based on their own moral conscience; and recognises abortion as a truly fundamental right, not a partial right.)