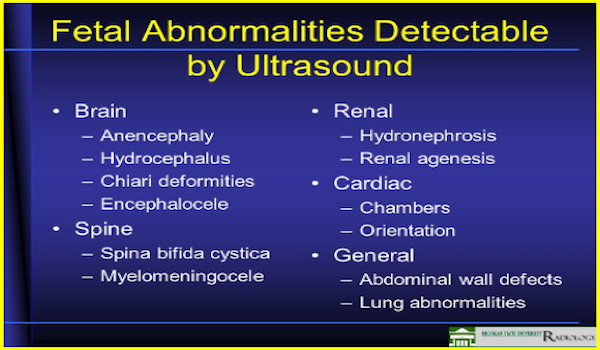 Delay in amending the Medical Termination of Pregnancy (MTP) Act to provide women more time to seek abortion after a diagnosis of serious fetal anomaly is forcing women to go to the Supreme Court for permission to end their pregnancies.

The most recent case was a Kolkata-based woman in whom a congenital condition was diagnosed in the fetus on 25 May, when she was beyond 20 weeks of pregnancy, which was confirmed a week later.

On 21 June, a vacation bench of judges of the Supreme Court sought the West Bengal government’s response to a petition by the woman challenging the validity of Section 3 of the MTP Act (1971), which says pregnancy cannot be terminated after 20 weeks except to save the woman’s life. They asked that a panel of doctors examine the health of the woman and the pregnancy in time for them to hear the case on 23 June.