Home » News » CANADA: ULTRASOUND & MEDICAL ABORTION – Doctors in Canada can now prescribe abortion pills without a woman having to have an ultrasound. ﻿ 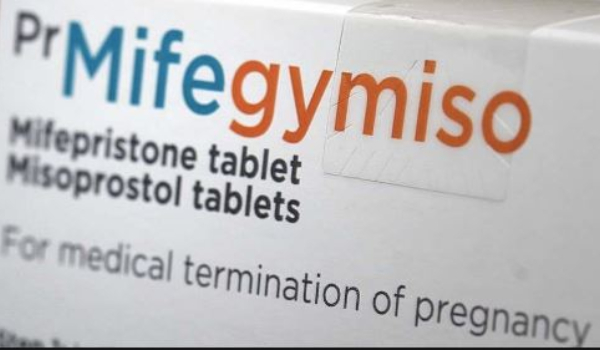 Previously, the Canadian product monograph for medical abortion pills (brand name Mifegymiso) indicated that an ultrasound was required before prescribing the pills to confirm the number of weeks of pregnancy and to rule out an ectopic pregnancy. “With the changes to the product monograph, prescribers now have the flexibility to use their medical judgment on how best to determine gestational age and to rule out an ectopic pregnancy,” said the news release by Health Canada. It was supported by a representative of the Society of Obstetricians & Gynecologists too.

The ruling was in response to women’s health advocates’ arguments that it had placed a disproportionate burden on women for whom access to ultrasound clinics and multiple medical appointments (and the associated time off work required to get to them) within a short time period can be very difficult. It was also based on a review of the information submitted by the pharmaceutical company, the most recent scientific literature on the subject, and experience with the use of the product internationally.

Canadian women can only access abortion pills for use up to 9 weeks of pregnancy, a restriction that has not yet been altered. Given this short window, access to the method was limited or impossible if they did not recognise they were pregnant early enough, confirm it with a doctor, decide on their course of action, and make it to multiple medical appointments in time. There may be long waiting times for an appointment with an ultrasound clinic, as they are few and far between in rural Canada, and forcing women to travel a long distance to one and/or having to take time off work for this and other medical appointments.

Sexual health advocates have long urged the government to remove the ultrasound requirement. Action Canada for Sexual Health and Rights, Abortion Rights Coalition of Canada, Shore Center in Ontario, Women’s Health Clinic in Winnepeg and Abortion Support Services Atlantic (ASSA) all tweeted their support for the new ruling soon after the announcement.

In April 2018, statistics collected by the federal government showed that abortion pills had been prescribed 4,253 times during their first year of availability, despite other restrictions in place for part of that time. Only one adverse reaction – heavy bleeding – was reported among that number during that year. It is expected that more women are likely to use the pills in the coming period with this restriction lifted.SOURCES: Global News Canada, by Amanda Connolly, 16 April 2019 ; Newswire Canada, by Health Canada, 16 April 2019